For the past ten years Philippe Jourdan has been at the head of the Catholic Church in Estonia, the only Catholic bishop in the country. He was born in France, but is now an Estonian citizen. He joined Opus Dei when studying engineering at the university in Paris. Later, in Rome, he met Blessed Alvaro del Portillo and remembers very well his eagerness to serve the Church also by going to new countries. When tempted to be daunted by the difficulties he faces, he calls to mind Saint Josemaria's words: "when it is sanctity that is being sown, nothing is ever lost."

Six thousand Catholics, the least religious country in the world, according to some statistics…. Being a bishop in Estonia almost requires a "masters in hope," doesn't it?

To be a bishop anywhere in the world today requires not a masters, but a doctorate in hope. We receive one honoris causa when we are consecrated bishops, but afterwards we need to put our knowledge into practice, because otherwise it's easy to forget.

How do you combine the logical desire to reap fruit with the immense patience needed in your daily work and in allowing for personal freedom?

I once heard about a prelate from central Europe who went to visit a parish priest in northern Sweden. The priest's parish, although immense in size, had very few Catholics (today there are many more, thanks in large part to immigration). The bishop asked to see the parish register and was amazed to see almost no baptisms or marriages recorded there, none of the activities that would normally take up most of the time of a priest in a Catholic country. And he asked the priest: "But Father, what is it that you do here?" And he answered: "I try to be faithful to my vocation. Does that seem little to you?"

I think that as long as there are Catholic priests who speak in this way the Church will have a great future and its missionary work will be fruitful. In the countries of northern Europe, it is easier to understand why "being" comes before "doing." I think it would be good if every new priest could experience a situation of this type before dedicating himself to the multitude. 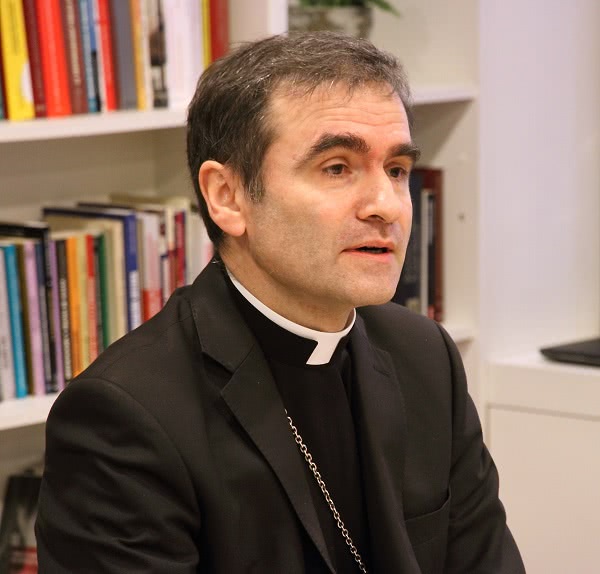 Benedict XVI once said that in the future the faith would be preserved and spread through a fervent minority, who would bring their light to the others. Is that the situation of the Catholic community in your country?

I suppose so, a bit like the first Christians. But the first Christians were not all saints and martyrs; they also had their struggles, their errors, their defeats. Perhaps at first sight, more defeats than successes, but in the end it was God who won. We too are normal people, with virtues and defects, but also with a strong conviction of the newness of Christianity, and a strong desire to get to know the faith deeply and live it very well. What characterizes Estonian Catholics is a deep sense of the sacred.

Perhaps I'm mistaken, but I picture the Catholics in Estonia in this way: since they are so few, almost all of them know one another; they are sure in their faith because of all they have suffered, like the first Christians. With all the advantages this brings, isn't there also the risk of enclosing yourself in your own little world?

Estonian Catholics are sure of the truth of the faith, but they aren't sure of themselves. On the contrary, they have a deep sense, which I haven't seen in many other places, of their personal unworthiness in the face of their faith. Those of us who are Catholics "by tradition" never consider the possibility that we could be "unworthy" of being Catholic, since we have always been such and our ancestors as well, as it's normal in our country. Before coming to Estonia I never heard anyone say "I don't think I'm worthy of being a Catholic."

Certainly the danger always exists of creating a closed environment of people who are different than the others. Often this can lead to the pride of being different. But when people are humble, this danger isn't so great. It's true that we are like a family, that we know one another. But this is also true of the whole country, with is quite small.

After ten years, has the bishop of Estonia changed his focus, priorities, or style?

In a country where only 0.5% of the people are Catholic, it's clear that the general focus continues being basically the same: spreading and making known the faith. Perhaps over time I've become more aware of the challenges faced by parents trying to pass on the faith to their children in so many families. 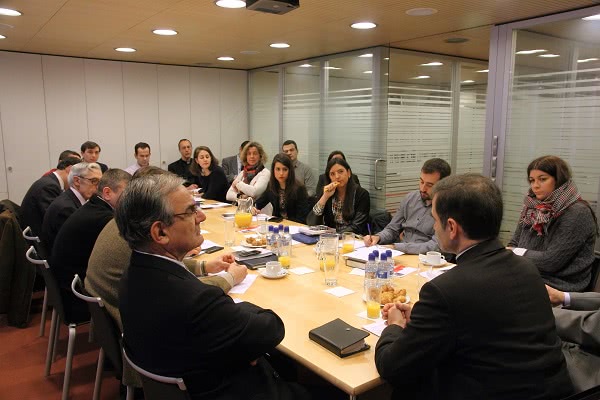 The family. The situation in the whole world, and in Estonia in particular, requires careful thought, a Synod. How can one win this battle? Why is it that in so many families the parents' example doesn't bear fruit in the children?

It was a real shock for me to see some government statistics showing that only 13% of Estonian children live with their two biological parents. Barely more than one out of ten…. We want to be a society where children grow up and live with their father and mother. It's a battle for the next generation, and for the one after that, a battle we have to win for the good of all mankind.

Ecumenism. Is the least religious country in the world the most ecumenical? Does the presence of so many difficulties, being a minority, foster a greater union?

A Lutheran bishop once told me that the Soviet regime managed to unite Christians by their opposition to it. The Christian confessions found in Estonia today are much more closely united than before the Second World War and our mutual esteem is much greater.

This is also true of many other countries, where the union among Christian is much more a reality than it was sixty years ago.

Culture and education are keys for every society. What are the reference points in Estonia in this regard? Does the Catholic Church have prestige in the intellectual world there? 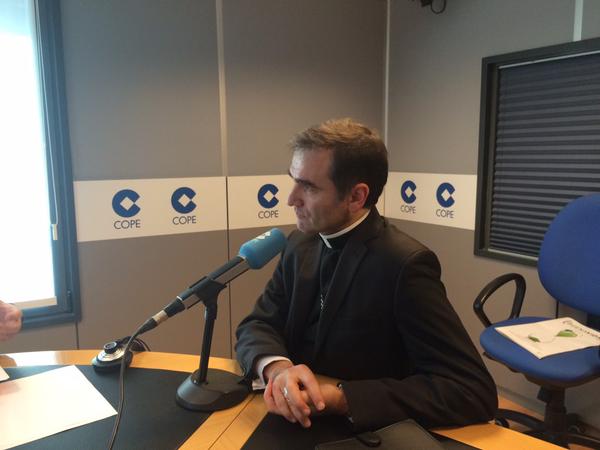 Traditionally, music has been the best-known area of Estonian culture outside the country. For example, the composer Arvo Pärt is an important figure throughout the world of music. He is also one of the few lay members of a Pontifical Council, in this case, that of Culture. I think there are only two lay people with this responsibility, the other one being a well-known French philosopher. And Arvo Pärt isn't even a Catholic, although he himself personally and his work have been deeply influenced by Catholic culture and music.

According to the national census, the Catholic Church in Estonia has the highest percentage of people with advanced degrees. But this alone does not ensure prestige. It's also a fact that the Catholic Church in Estonia was the first to set up confessional schools, twenty years ago now. And this example was followed three or four years ago by the Lutheran and Orthodox churches, which are the two largest churches in the country. 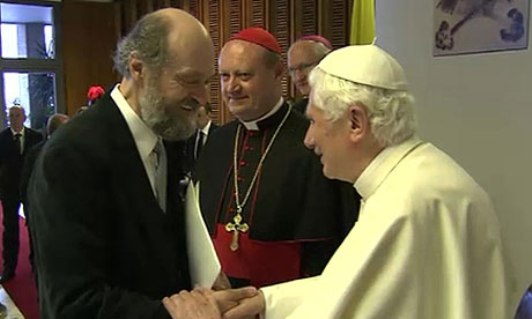