Skip to Main Content
About Opus DeiOpus Dei in BritainGovernance

Mgr Nicholas Morrish has been Regional Vicar of Opus Dei for Great Britain since 1998. 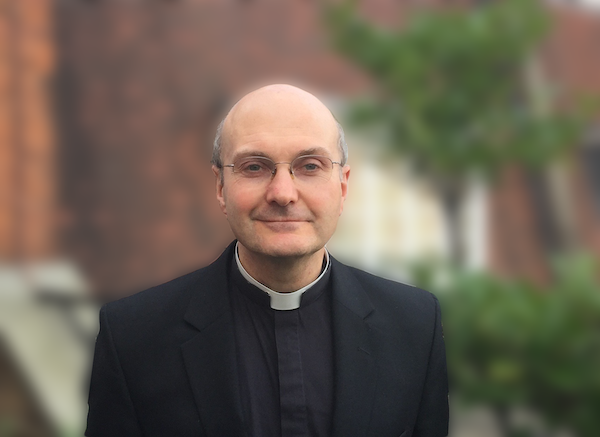 He obtained a degree in Mathematics at St Peter's College, Oxford. Theological studies in Rome and the University of Navarre (Pamplona) led to a doctorate in Theology (History of the Church). He was ordained to the priesthood 15 August 1983.

Mgr Morrish has worked as a chaplain in a South London secondary school and for various centres of Opus Dei in London (1984-1987) and Oxford (1987-1992). From 1992 he worked on the Regional Council, while carrying out pastoral tasks in Central London. He was appointed Regional Vicar in 1998.