Serving with the heart of a father

Two discreet men show us a sure path of holiness in the everyday life: St. Joseph, celebrated on March 19, and Blessed Alvaro del Portillo, on May 12 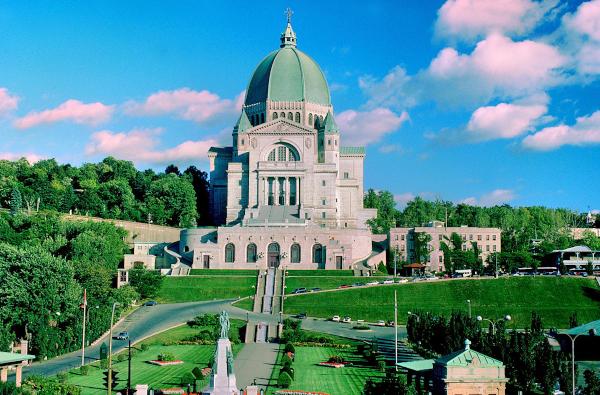 With much joy in his heart, Blessed Alvaro del Portillo went to St. Joseph's Oratory in April 1983. He had arrived from Rome and wanted to visit his friend Saint Joseph. Given his great devotion to the adoptive father of Jesus, whom he considered to be a model of fatherhood, this is not surprising.

He would have agreed with Pope Francis who wrote in his apostolic letter Patris corde: “With a father’s heart: that is how Joseph loved Jesus. (…) In Joseph, Jesus saw the tender love of God.‘’ And he adds a little further: “Fathers are not born, but made. A man does not become a father simply by bringing a child into the world, but by taking up the responsibility to care for that child. Whenever a man accepts responsibility for the life of another, in some way he becomes a father to that person.

“Children today often seem orphans, lacking fathers. The Church too needs fathers. (…) Being a father entails introducing children to life and reality. Not holding them back, being overprotective or possessive, but rather making them capable of deciding for themselves, enjoying freedom and exploring new possibilities.”

This is why the closest collaborator and first successor of St. Josemaría at the head of Opus Dei is a father figure. Don Alvaro, as he was affectionately called, followed the example of St. Joseph in caring for the little family of Opus Dei within the Catholic Church. He loved his "children" with the heart of a father, who was also well identified with God's will. 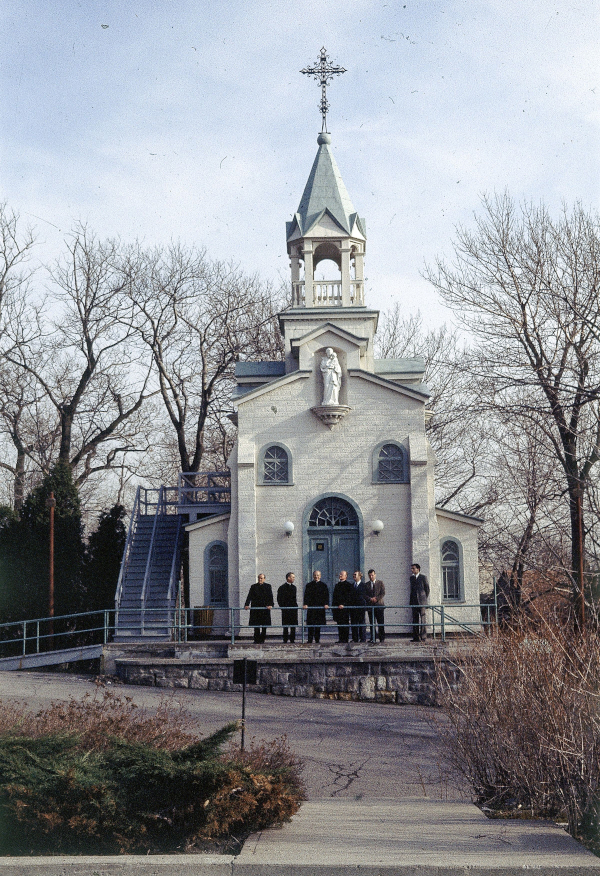 Surprisingly, both men have similar qualities. St. Joseph was a faithful, silent, discreet, obedient and benevolent man. He was a man of great availability who fully adhered to God's plan for his life, and whose spirit of service was unmistakable. St. Josemaría spoke of him as a man firmly rooted in reality, "strong, amiable and effective".

Those who knew him remember that look of kindness and peace.

As for Don Alvaro, beatified on September 27, 2014 in Madrid, those who knew him remember a pastor whose gaze radiated goodness and peace. A serene, affectionate, humble, paternal look and very attentive to people. The sweetness of his smile, it is said, infused serenity into hearts and led many people to God.

Always ready to serve, he was prudent, upright, just and strong in resisting physical and moral annoyances. Just like saint Joseph, of whom he wrote in March 1989: "In saint Joseph we see a magnificent example of response to God’s call: he was completely faithful in carrying out the mission for which he had been chosen, that of watching over Jesus and Mary. And we Christians, have to respond to God’s plan for each one of us with the same dedication, without holding back or placing any restrictions.”

How can we forget that St. Joseph is also the Patron Saint of workers and that he can help us discover or deepen the meaning of work? Pope Francis writes on this very subject in Patris corde: “In our own day, when employment has once more become a burning social issue (…), there is a renewed need to appreciate the importance of dignified work (…). Working persons, whatever their job may be, are cooperating with God himself, and in some way become creators of the world around us. The crisis of our time, which is economic, social, cultural and spiritual, can serve as a summons for all of us to rediscover the value, the importance and necessity of work for bringing about a new “normal” from which no one is excluded.” 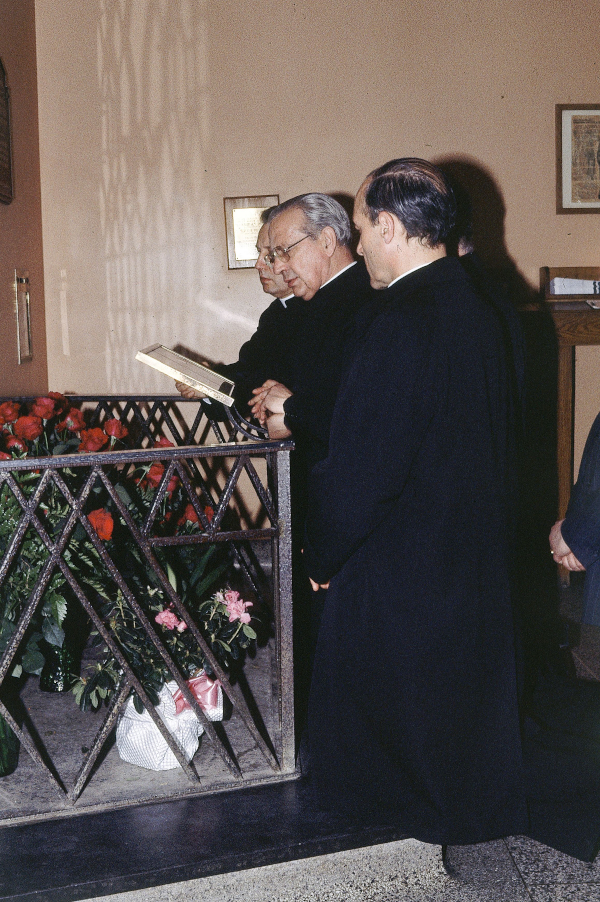 At the heart of Blessed Alvaro's mission was precisely this reality, which is the raison d'être of Opus Dei: to remind the women and men of our time of the immense value of their daily work, the place of their encounter with God and the privileged path to becoming saints and apostles, collaborating with God in the salvation of the world.

Thus, it can be said of both Saint Joseph and Blessed Alvaro that they were discreet men who show us a sure path to holiness in the simplicity and ordinariness of our lives.

But let us leave the last word to Don Alvaro: "Turn to saint Joseph (…) whom we venerate and love so much: contemplate him next to the Babe, and beside his Spouse, and renew your resolution humbly to serve, no matter what the cost, until your dying breath." 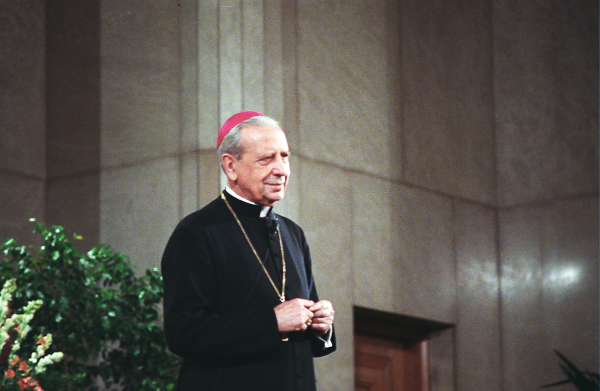