Skip to Main Content
About Opus DeiOpus Dei in Canada

Montreal Engineer to be ordained a Priest of Opus Dei

I learned that beauty and goodness can express themselves in different ways. This led me to be curious about discovering it in everyone one I meet and in every situation. 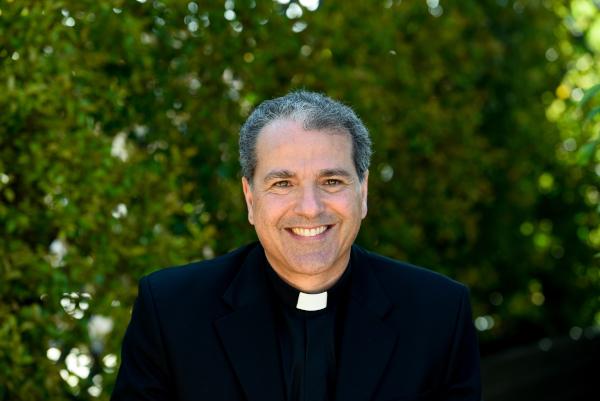 Archbishop Georg Gänswein (Germany) will ordain 27 members of Opus Dei as priests, on Saturday, May 22, at 10:00 AM (Rome). One of these men is Fadi Sarraf, 49 years old. Born in Damascus, Syria, he came to Canada at 17 to study engineering at McGill University.

The ceremony will be broadcast live on this website. The other countries represented in the group are England, Germany, Rumania, Slovakia, Spain, Lithuania, Japan, Ivory Coast, Kenya, Nigeria, Mexico, Brazil and Peru. He will celebrate his first Mass on the following day, May 23, at 10:00 AM (Rome), available through this link.

He recounts how he first met Opus Dei. In 1989, a classmate invited him to visit Riverview Study Centre, a student residence of Opus Dei close to the McGill campus. “I really enjoyed the different activities that they had, the conferences, the times of prayer in the chapel and especially the study weekends and the hikes.” He asked to join Opus Dei in 1990. After graduating as a mechanical engineer he received a Master’s in Business Administration at Laval University in Quebec City.

What was it like to leave Damascus to study in Montreal?

Leaving my home at a young age, discovering that there are people who are different from you, who speak a different language, have a different culture, etc. has had a big impact on me. It made me more open to other ways of doing things and to discover that these differences are enriching. Even though it was not easy, by overcoming my fear of the unknown I learned that beauty and goodness can express themselves in different ways. This led me to be curious about discovering it in everyone one I meet and in every situation.

In my childhood I had a close group of friends from different backgrounds and religions, who I still keep in touch with thanks to social media. They have taught me through their friendship how to manage the many religious, political and ideological differences that we have.

Any memorable moments from your student life?

I have so many great memories of those days. The ones that had the most impact on me were two social services projects, one in Paraguay and the other in the Philippines. I was struck seeing first-hand how people who are living in real poverty and with the bare minimum of material comfort could be so cheerful and have such a great appreciation of life. I was also struck by their generosity. Even though they lacked almost everything they were always eager to help others.

Where have you worked?

After my MBA I became the director of Ernescliff College, a large university student residence on the campus of the University of Toronto. I also worked part-time at Northmount, an independent school for boys, where I was in charge of the character formation program. In 1997 I moved to Montreal where I started working for the Foundation for Culture and Education as a project manager and fundraiser.

Which languages do you speak?

My mother tongue is Arabic and I learned French and English at a young age. Later on I picked up Spanish and now I understand Italian.

How did you decide to become a priest?

Since joining Opus Dei my goal in life has been to do God’s will in whichever way it manifested itself. In the early years that meant doing different projects, taking care of different apostolic activities and construction projects for facilities that would be used for Opus Dei’s apostolates.

Over the last 4 or 5 years there was more focus on preparing for the priesthood, even though I continued with many of the tasks I had before. In 2017, when the decision to become a priest had crystallized, I started a master’s in Theology at the University of Navarre in Spain. I moved to Rome in 2020, to start my doctorate in Spiritual Theology. The decision to become a priest is in continuation with my decision to serve God in Opus Dei. Obviously I will serve God in a different way because you change your profession: as a priest you become a priest 100%, so you leave behind your other activities. During the years that I have been in Opus Dei, God has been preparing me for this transition. 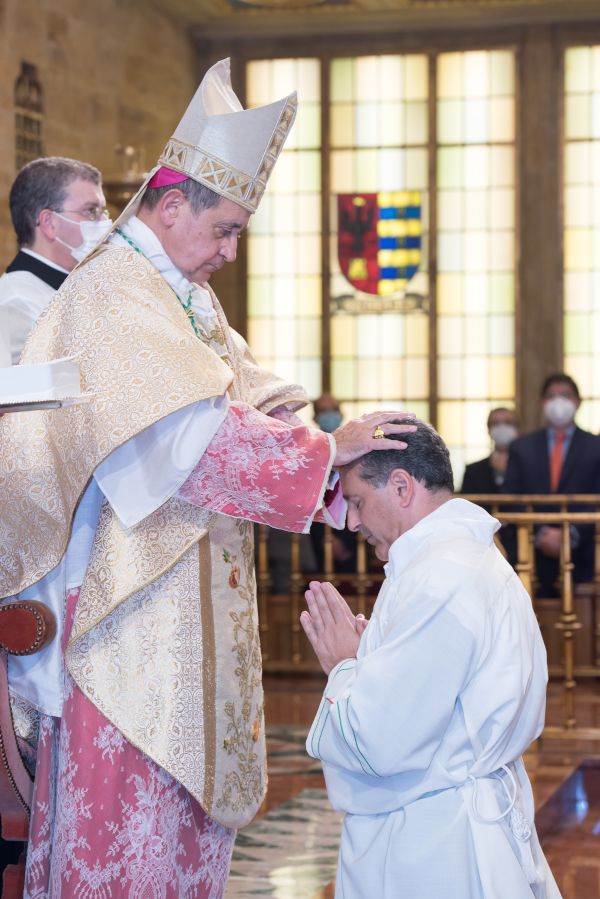 The second part is published here.