It's celebration time for Opus Dei women in Canada! Over the next few months, five articles will be published revealing the cause of their joy. It’s been 60 years since they arrived in this country!

"Unbelievable! It all went so quickly! "... We see Laly Martin, with a radiant smile and the spring of a 21-year old in her step, ready to board the steamer Saturnia in Barcelona, with two other women, young South Americans. Destination: Halifax, then Montreal by train! They arrived on April 12, 1959. 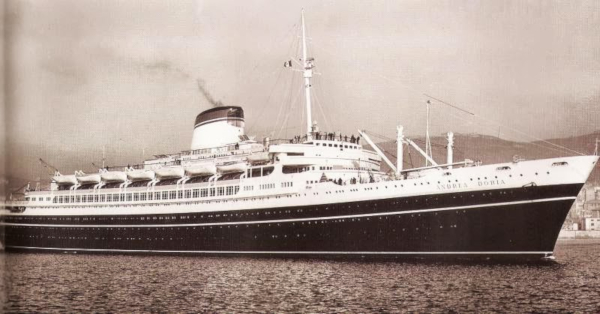 Sixty years later, the words of the founder of Opus Dei still resonate in Laly's ears. Giving her a small camera, Father Josemaría Escriva had told her in a warm tone of voice: “If you are faithful, the Lord will do great things in Canada. Send us photos!” 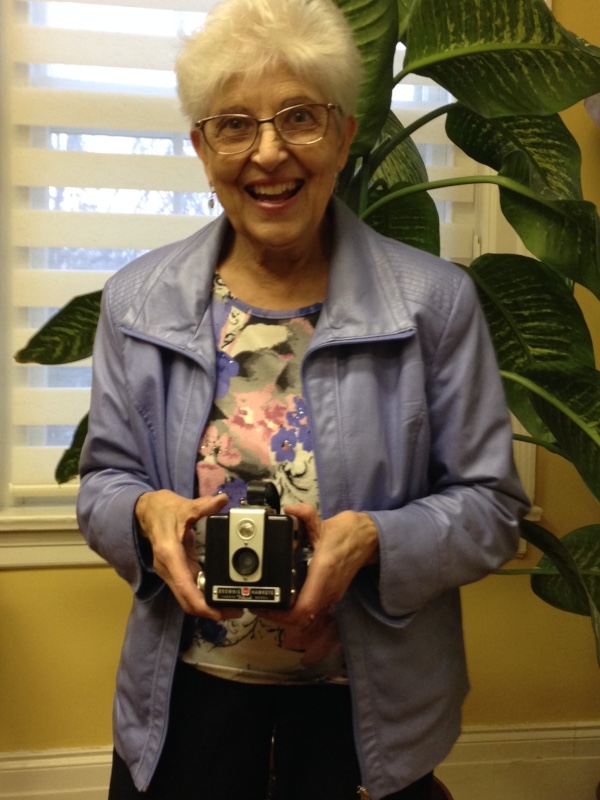 Laly would be one of the pioneering women of Opus Dei in Canada. Thanks to her experience in America, Nisa Gusman was present to guide Laly's first steps in Quebec. 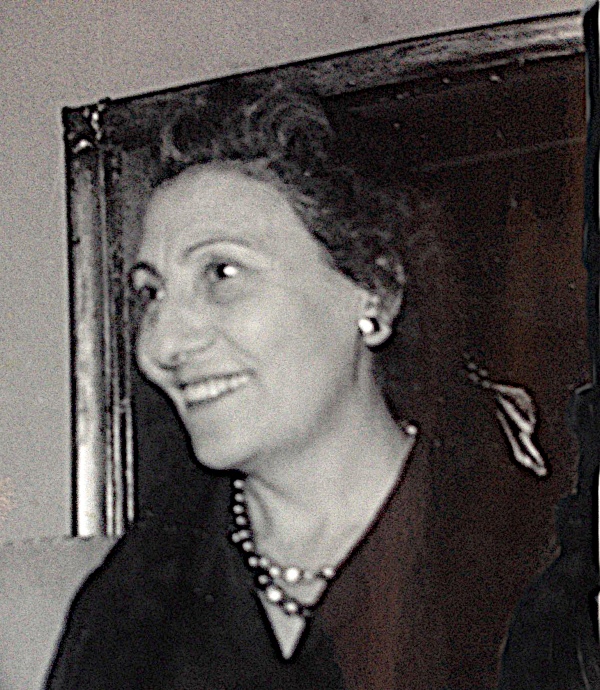 Two years before, when Cardinal Paul-Émile Léger, Archbishop of Montreal, had visited Spain, he asked Father Escriva - canonized in 2002 by Saint John Paul II - to send him some of his "children": men and women who were involved in this new spiritual family within the Catholic Church.

Their mission: to help other baptized people - mostly lay men and women - to discover the incredible call of their baptism to become saints and apostles in the midst of their everyday experiences, in their families and in their professional and social lives. Like the first Christians, they would be ordinary people in an extraordinary rendez-vous with Christ! 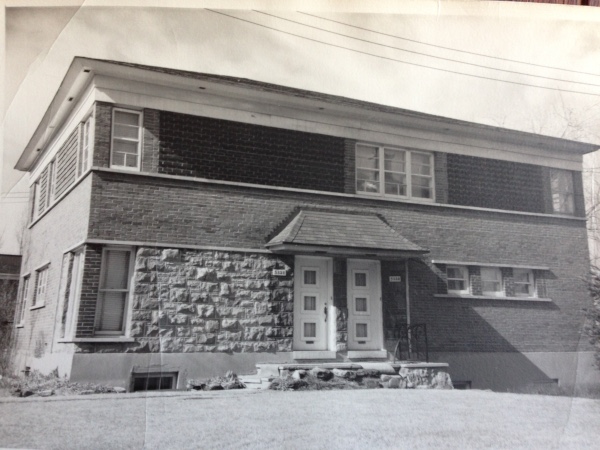 In less than five months, thanks to the enthusiastic help of two Opus Dei priests who arrived in 1957, Laly and Nisa discovered a duplex, five minutes from the University of Montreal, which would become “Montboisé” the first Opus Dei student residence in Canada. The inauguration took place in September 1959! Montboisé became a place for young women to live in a warm, family atmosphere, where good humor and service come together, while devoting themselves to their studies and developing solid friendships. As a bonus, for those who want it, there is also comprehensive Christian education that complements the academic training received at the university.

The adventures never ceased during this period of adaptation and discovery of the French language. Yikes!! The talk of “boiling water in the oven in a pie plate found in the garage!” or asking the Franciscan neighbors to lend them a "sewing machine" to cut the grass!” Oh! Oh! “Would you like to cook some corncobs in a percolator?” 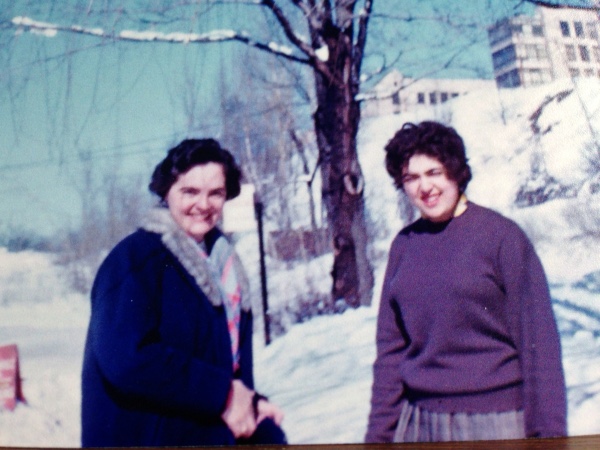 There were so many opportunities to laugh and appreciate the surprises that their "guardian angel" reserved for them: Annie Sioui, a Native American from the Huron community of Loretteville who worked at the Sainte-Justine Hospital had read an article about the arrival of women from Opus Dei and wanted to know them."She was very attentive to our needs,” recalls Laly. “She and her mother brought us towels, blankets, crockery, utensils, a percolator, cauldrons, tomatoes from their garden, etc."

Since that time, some 400 young women have lived in Montboisé (now Fonteneige), taking advantage of the spirit that Saint Josemaria instilled in this type of residence in Spain, as early as 1944: Always in freedom and respect for the ideas and convictions of each person, prepare to serve others and society through real professionalism and a strong sense of responsibility.

With a ready smile on her lips and a sparkle in her eyes, Laly gratefully reminisces about these first 60 years in Canada ... “We had nothing when we arrived! It's great to have nothing. We experienced Providence. Providence never failed us”, she concludes, happily. 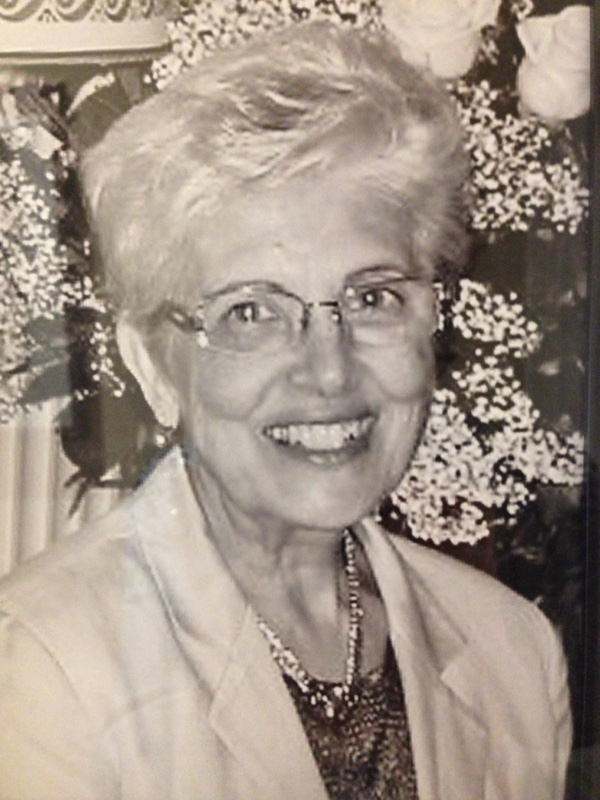