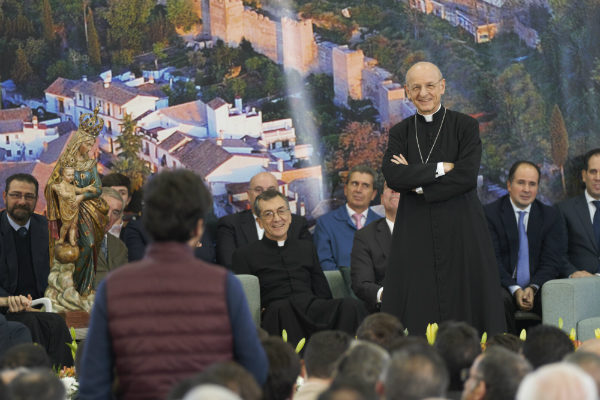 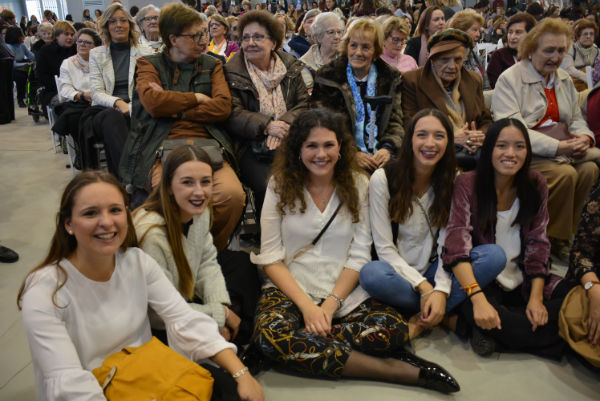 
25 November: "God wants our help to spread His Kingdom"