A new college of technology with facilities for 800 students was recently inaugurated in a slum district just east of Nairobi, Kenya, where over a million people live in desperate poverty. 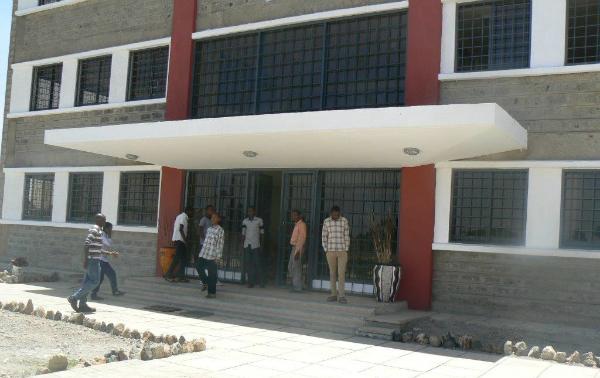 Thirteen years ago Moses Muthaka began looking for land for a professional training center that would eventually be called Eastlands College of Technology. Moses, who now teaches at Eastlands College, was determined to help the young people trapped in inhuman conditions in Africa’s biggest slum, just outside Nairobi, Kenya.

When a suitable site was finally found, it took almost six years to overcome all the legal obstacles (fraud in the exchange of land is very common in Kenya). After signing the purchase contract, those in charge of the project decided it would be a good idea to put a fence around the site of the future school. So Moses asked some young boys in the neighborhood to help out and offered to pay a small amount for each fence post they put up. With a big smile, Moses closed the contract by shaking the hand of each boy. 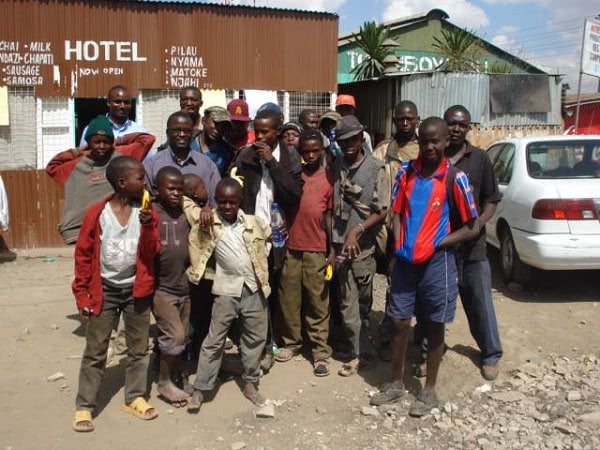 The young fellows were very surprised when Moses offered his hand to them: “Don’t you know that people avoid us and are afraid of us, and think we are animals?” And they began telling him about their life on the street, how they struggled each day to get enough to eat, and how they would sometimes sniff glue to get high and quiet their aching stomachs for a few hours.

“But you aren’t animals! You’re human, just like I am.” And so Moses first got to know his new friends. 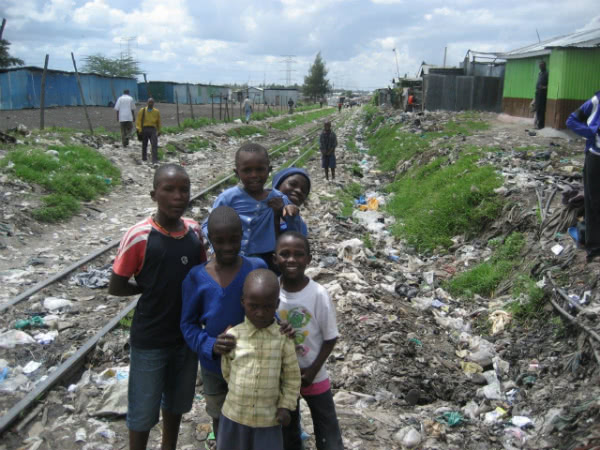 Soon afterwards, on learning more details about their life on the streets, Moses had an inspiration. He decided to ask his mother, a widow who had raised 11 children and who now lived by herself in a small house in the country with her cow, two goats and two pigs, to open her home to some of his new friends. For the surprising results of this experiment, see the earlier article: The Boys, the Cow and my Mum.

Last spring, the new site for Eastlands College of Technology was inaugurated in the outskirts of Nairobi, with facilities for 800 students. A second building is now under construction and should be ready by 2017.

Strathmore Educational Trust, which is responsible for the project, is run by faithful of Opus Dei and friends who are determined to do all they can to help young people in one of the poorest districts of Africa acquire the skills needed to find work. Currently half of Kenya's 40 million people are under 25 years of age, with an unemployment level hovering around 80%.

The head of Strathmore Educational Trust, Andrew Olea, says that “we want to do all we can to respond to the present needs of the country, which is clearly in a developmental stage of industrialization and needs well-trained and experienced workers.” 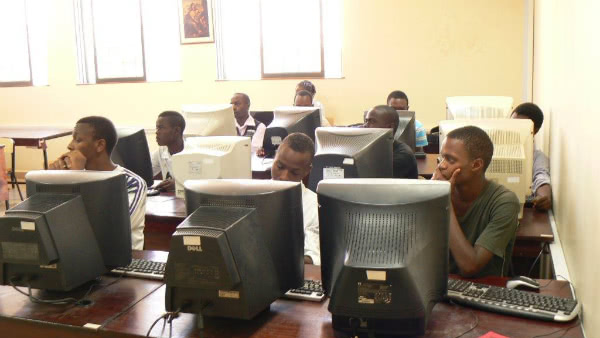 Olea, who came to Kenya 35 years ago, says that what most impresses him about Kenya are the people themselves. “They are simple, open, enterprising, hard-working, and tenacious. Of course, there are many problems, but these do not discourage the people from working. Then there are other values one finds in Africa, notably the family, solidarity, and generosity. Therein lies the reason to hope that these countries have a bright future. Christianity, and especially Catholicism, is a joyful religion that finds God in nature, and everywhere. St. Josemaría’s spirit is one of joy on seeing God behind everything that is done or happens all around us. With his spirit, one lives with a heart that is forever young. One takes life’s challenges as a person would who sees himself as a son of God, and therefore as expecting the best from his Father, even if sometimes he doesn’t understand what happens. God is my Father and he loves me. All this fits very well in a young society that is full of hope and eager to work.”