Rosalía López is 93 years old and has a lucidity that many would envy at her age. Memories flood to mind when she thinks of Guadalupe Ortiz de Landázuri, whom she met in Spain in 1945. 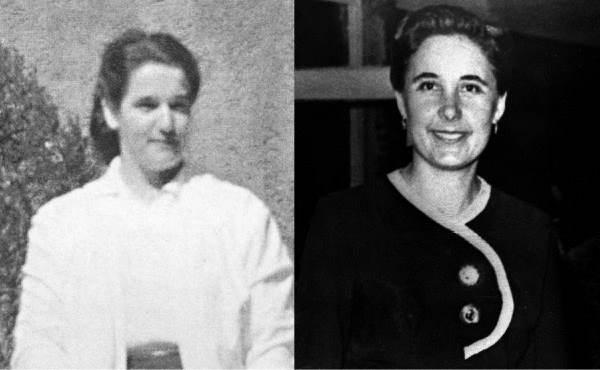 In December of 2018, Rosalia López celebrated 72 years in Rome. She moved here in 1946 to help Saint Josemaría take care of the first centers of Opus Dei in the Eternal City. Since then, she has lived with several saints: Saint Josemaria, Blessed Alvaro del Portillo, and the future Blessed Guadalupe Ortiz de Landázuri.

In what follows, Rosalia recounts how Guadalupe helped her discover her vocation to Opus Dei.

My family is from Burgos. As has happened in other parts of Spain, we come from a town that no longer exists, because it was abandoned by all its inhabitants. My parents were farm workers and they had nine children, whom they sought to educate in the Christian faith. Like my other siblings, I left the town when I was young and went to Bilbao to earn a living. My parents also lived there for a time, and it was in that city where I met Opus Dei.

Through the Religious of Mary Immaculate, I got in touch with the Abando University Residence on February 11, 1946. They needed employees to work in the domestic administration of the residence, so on February 8, Guadalupe came to the school of Domestic Service [run by the Religious of Mary Immaculate] and interviewed several young people. After three days, I was already working in Abando. I had just turned 21. 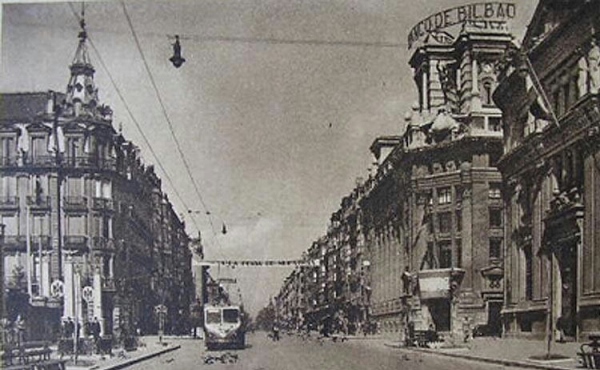 The Abando Residence had opened a few months earlier, in September 1945. At that time, Guadalupe took care of the finances of the house, and later became the director in March 1946.

I started working with other employees such as Dora del Hoyo and Concha Andrés, who already had the experience of the Moncloa University Residence in Madrid. They went to Bilbao to lend a hand after the opening of Abando. They helped me a lot. They passed on the experiences of their work to the newcomers. They took advantage of the smallest details to teach us to work well and, at the same time, explained how we could offer these tasks to God.

I discovered my vocation to Opus Dei thanks to the help of Guadalupe. She showed me how to sanctify my work and was always trying to create a cordial atmosphere among all the employees. She taught us to be prayerful and cared about our human and religious formation. Guadalupe called me on one occasion to apologize to me because she thought that she had treated me without refinement, and afterwards felt worried. That moved me. She was very affectionate and always happy.

At the end of March 1946, I decided to attend a retreat preached by José María Hernández Garnica, one of the first three priests of Opus Dei. After a couple of months, Guadalupe asked me if I had ever thought about the possibility of being in the Work. I answered in the affirmative, because I had been considering the Lord's call for some time, and I asked for admission on July 28.

At that time I knew very little about Opus Dei, but to me it was very clear that I would be sanctifying myself through the work of the home. I went to town to talk with my parents and the only thing they told me was that, if I did indeed have a vocation, that I would go forward and not turn back. They were delighted. Over the years they got to know Saint Josemaría, for whom they felt admiration and affection.

72 years have passed since then, and I give thanks to God every day. I also spontaneously thank Guadalupe for everything she has done for me, helping me in the first steps of my vocation. She loved me very much and I loved her too.

I met Guadalupe again years later in Rome. Although she was in poor health, she still had her sense of humor. She told me a joke with a strong Mexican accent that I still remember. When I see her prayer card, I don’t ask her for anything, I just tell her: you’re beautiful!