​"Ecumenism is about prayer and charity"

A 2007 conversation with theologian Jutta Burggraff, Professor of Theology and Ecumenism in the Faculty of Theology at the University of Navarre and author of various books on ecumenism. She passed away in 2009. 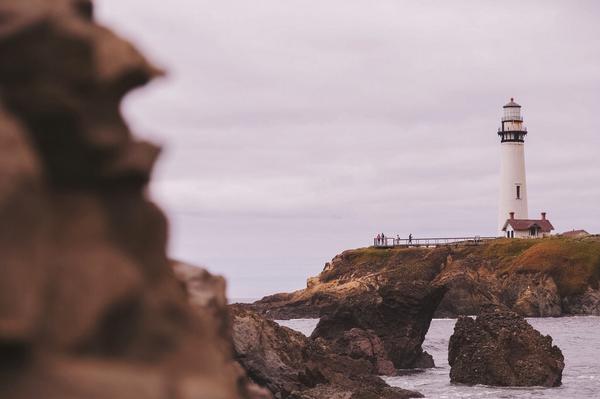 Photo by Jordan McQueen on Unsplash


Why do we need a week of prayer for Christian unity?

During the octave of prayer, Catholic, Orthodox, and Protestant Christians of all denominations, all around the world, are explicitly invited to pray for unity among us. The week goes from January 18 to 25, the day the Church commemorates St. Paul’s conversion. The date is significant; it reminds us that we can’t come together without profound inner conversion. Each of us has to seek to live in intimacy with Christ. It is in Him that we will one day be united.

The unity we hope for will not be the product of our own strength, but rather a gift from above.

The unity we hope for will not be the product of our own strength, but rather a gift from above. The Holy Spirit, who leads us to Christian maturity by His own paths, is the real protagonist.

In prayer, above all we encounter God — but in a special way we also encounter the others. When I pray for someone, I see him anew, as God does, no longer with suspicion or a desire for control. Thus I can find the good in every person and every approach. I put my biases aside and start to sympathize with others.

Praying means purifying my own heart so others have a place in it. If I have prejudices or misgivings within me, they will buffet anyone who tries to enter. We have to create a place for others within ourselves. We have to offer them our heart as a hospitable place where they can find respect and understanding.

If we achieve this, our dialogue will be more authentic. Sometimes we think we can simply hide our negative feelings and thoughts. We try to keep up appearances, and are surprised that others distrust us. The reason for this is very simple: they can see exactly what is going on inside of us. They notice whether we accept or reject them, and act accordingly. The search for unity starts with each of us.

There’s a lot of emphasis put on so-called "spiritual ecumenism"...

And rightly so! Ecumenism is not only about pastoral collaboration or theological and pastoral collaboration: first and foremost, it is a matter of prayer and charity. Just as lack of love engenders disunity, "holiness of life" can be considered the "soul" or motor of the entire ecumenical movement.

Significantly, John Paul II repeatedly invited all persons and associations to a “purification of memory.” We know well that memory is not only a faculty related to the past; on the contrary, it profoundly influences the present. What we remember often affects our relationships with others. If a wound from the past remains in the memory, it can lead the wounded person to close in on himself. It becomes difficult to be serene, to relate to others, and to form friendships.

Benedict XVI has given us many eloquent examples of this purification of memory. When, for instance, he was the victim of a campaign organized by some adversaries of the Church after his famous Regensburg address, far from blaming anyone, he went beyond the demands of justice and asked for forgiveness for the words that could have hurt others.

We can be sure that a person contributes more to the unity of the Church when he seeks to transmit God's love to others than when he engages in the most learned theological dialogues with a cold heart.

The Pope [Benedict XVI] is continually demonstrating his ecumenical commitment. Do you perceive a similar zeal among Catholics in general?

From the beginning of his pontificate, Pope Benedict XVI said that he was ready to work tirelessly to restore the full and visible unity of all Christ's followers. He is doing great ecumenical work, both in words and in fraternal gestures.

Catholics are more and more familiar with the need for unity among all Christians. At the same time, they realize — as the Pope also says — that dialogue consists of different levels, concentric circles. It has to begin “at home;” Catholics have to know and understand each other very well. People from other Catholic communities need to find a place in our interest and affection. There is a lot of variety within the Church.

Also, Catholics are keenly aware that dialogue goes beyond ecumenism. It is also addressed to the followers of other religions and to the secularized world. There an immense task awaits us, which we can only face if we are united: with God, among ourselves as Catholics, and with all Christians.