The second phase of the beatification process for the Servant of God Ernesto Cofiño has begun. He is regarded as the pioneer of pediatrics in Guatemala. The Congregation for the Causes of Saints will now examine the documentation. 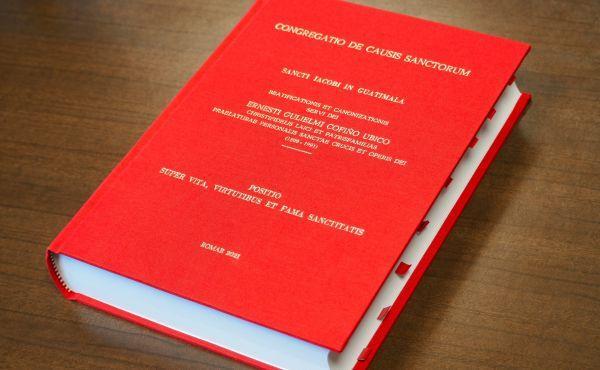 Dr Cofiño was born in 1899 and died in 1991. He is considered a pioneer of pediatrics in Guatemala, where he fought against malnutrition and child diseases. He also helped begin hospitals, educational projects, social welfare centres, soup kitchens and food banks for poor families.

The Postulator was happy that the Positio -- documents used in the process of declaring a person Venerable -- was finished precisely on the 30th anniversary of the death of the Servant of God.

Rev. Miguel de Salis explained that “the submission of the Positio to the Congregation for the Causes of Saints is an important step as it begins the second part of the Roman process. In the first part we presented the testimonies about the life and virtues of the Servant of God. The second part, which now begins, consists first of the examination of the Positio by the Congress of Consultors. If they approve the documentation for the Cause it then moves on to the evaluation by bishops and cardinals. If they approve, the Congregation then asks the Pope to sign the Decree recognizing the heroic virtues and he will be declared Venerable.”