Rev. Antoni Pujals i Ginebreda was born in Terrassa, Spain, in 1955. Ordained a priest in Rome in 1985, he is the Vicar General of the Prelature. 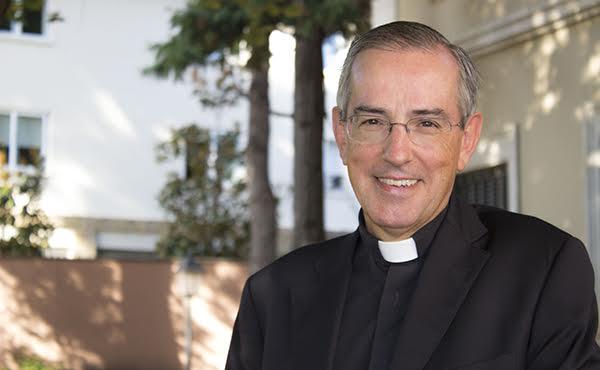 Antoni Pujals studied law at the University of Barcelona. Following this, he complete his studies in Theology in Rome.

From 1980 to 2002 he worked at Opus Dei's central offices in Rome, together with Bishop Alvaro del Portillo and, later on, Bishop Javier Echevarría.

He obtained a doctorate in Canon Law from the Pontifical University of the Holy Cross with a thesis entitled "The Juridical Relationship of Incardination according to the 1983 Code of Canon Law".

In January 2017, he was appointed Central Vicar Secretary by Monsignor Fernando Ocáriz, Prelate of Opus Dei.

On 14 May 2019, Rev. Pujals was appointed Vicar General of the Prelature.