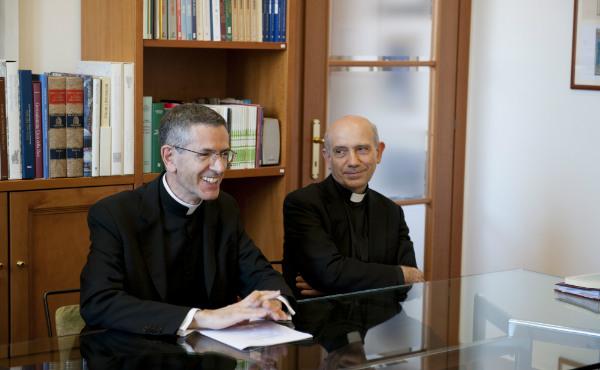 
“Yesterday in his general audience, Pope Francis spoke about the hope of sanctity, referring to the saints as witnesses and friends of hope on the path towards holiness. Many times people think that it is easier to become a delinquent than a saint. But the Pope said that this isn't the case, because Our Lord helps us with his grace. I think that Guadalupe is a good companion on the path to holiness, because her example is very encouraging.” This is how Francesco Russo, priest and director of Opus Dei's office for the causes of saints, opened the session. 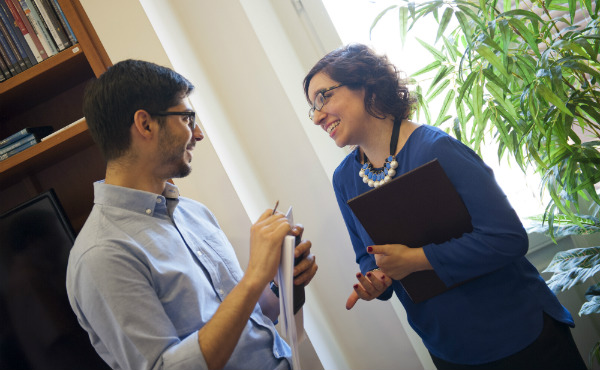 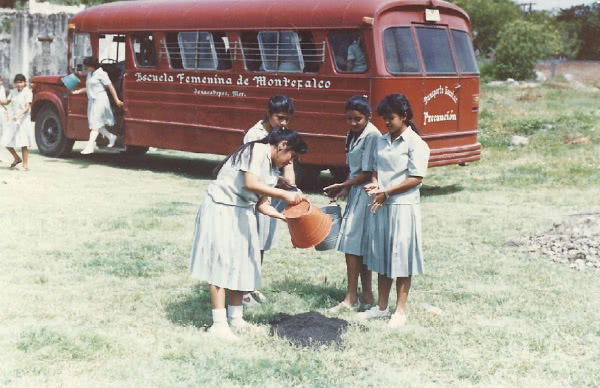 
Get the prayer card to ask for favors through Guadalupe's intercession.