Skip to Main Content
The PrelatePastoral Letters and Messages

Letter from the Prelate (August 2021)

The Prelate of Opus Dei invites us to accompany him in his prayer and thanksgiving for the fiftieth anniversary of his priestly ordination. 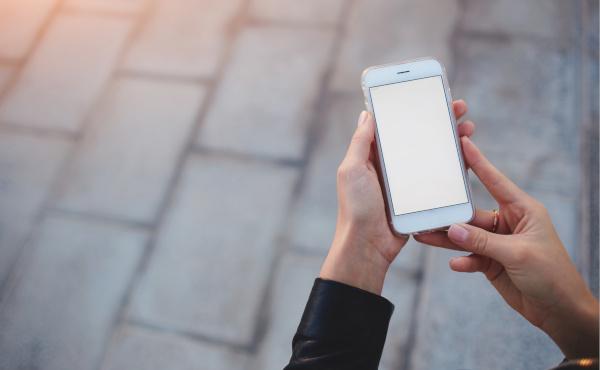 My dear children: may Jesus watch over my daughters and sons for me!

The upcoming 15th, solemnity of the Assumption of our Lady, will be the fiftieth anniversary of my priestly ordination. Every day is a good day to say to our Lord the prayer that we learned from Don Alvaro: “Thank you, forgive me, help me more.” But on some occasions, like this anniversary, these words take on a special and more intense resonance in our soul.

With your prayers, accompany me in my thanksgiving and in my request for forgiveness and help. Include in your petitions also the other twenty-eight numeraries who were ordained that day (six of whom have already gone to heaven) and all priests in the Church.

Those of us who were going to be ordained on 15 August 1971 received a letter from our Father. In it, among other things, he told us, “You are going to be ordained, my sons, to administer the sacraments and to preach the Word of God. The sacrament of Penance especially needs to be a dominant passion for you. You will have to dedicate many hours to administering it in the confessional, through auricular confession, urged on in your charity by the merciful love of Jesus. Thus there will be reproduced in you the divine image of the Good Shepherd, who seeks out his sheep one by one.”

Let us have recourse to Saint Josemaría’s intercession, asking that this may always be true for all priests. Let us also remember that all of us, both women and men, despite our limitations and defects but with our priestly soul can be “mediators in Christ Jesus, to bring all creatures to God so that divine grace may enliven everything,” as our Father wrote. And as always, let us also turn to the motherly help of Mary most holy.

Your Father blesses you with all his affection,