Stronger Families: Key to Recovering from the Pandemic

With the year for reflecting on the family set to begin in March, here is an article from the Philippines about the family as the foundation of society and the key to recovering from the pandemic. 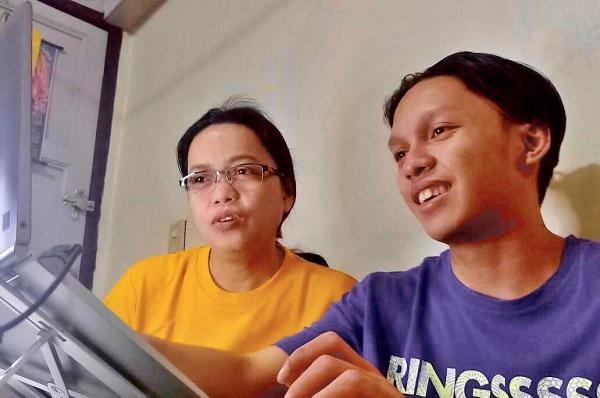 (Excerpts from a recent feature column by economist Dr. Bernardo Villegas published in the Manila Bulletin.)

Whatever earthshaking changes may result from the coronavirus that has hit the whole world with a great depression whose depth can only be compared with what the global economy experienced 150 years ago, what continues to be the strong foundation of society and the key to a recovery is the family.


In fact, a blessing in disguise of the pandemic that has spared no country is the forced lockdown that resulted in families rediscovering the importance of spending a great deal of time with the immediate members of each family and to make up for past negligences and omissions.

Especially for Christian families, as St. Josemaria Escriva, the Saint of Ordinary Life, wrote: “When I think of Christian homes, I like to imagine them as being full of the light and joy that were in the home of the Holy Family… Every Christian home should be a place of peace and serenity. In spite of the small frustrations of daily life, an atmosphere of profound and sincere affection should reign there together with a deep-rooted calm, which is the result of authentic faith that is put into practice.”

In a predominantly Christian country like the Philippines, the many months of lockdowns that were decreed by the government to prevent the rapid spread of the virus were opportunities for married couples to deepen their realization of the following teachings of St. Josemaria: “Husband and wife are called to sanctify their married life and to sanctify themselves in it. It would be a serious mistake if they were to exclude family from their spiritual development. The marriage union, the care and education of children, the effort to provide for the needs of the family as well as for its security and development – all these are among the ordinary human situations that Christian couples are called upon to sanctify….”

The question remains, though, what is the future faced by married couples in the Philippines as regards their obligation to provide for the economic needs of the family as well as for its security and development?

The Philippine economy — in tandem with practically all the countries all over the world — experienced the worst economic depression since the Second World War. More relevant to Filipino families is not the brutal drop of 16.5 percent in Gross Domestic Product that the economy suffered in the second quarter of 2020 but the very high rate of unemployment that went from just over 5% before the pandemic to over 17% by the end of the first semester and is expected to rise to 20% before the year is over. This means that over 7 million Filipinos have lost their jobs since the pandemic began.

The poverty incidence that was already down to 16% in 2019 (from more than 20% at the beginning of the Duterte presidency) is expected to rise once again to over 20% as a result of the rise in unemployment. This means that more than 4 million families will be struggling to put body and soul together as they face dehumanizing conditions of poverty, especially in the rural areas. 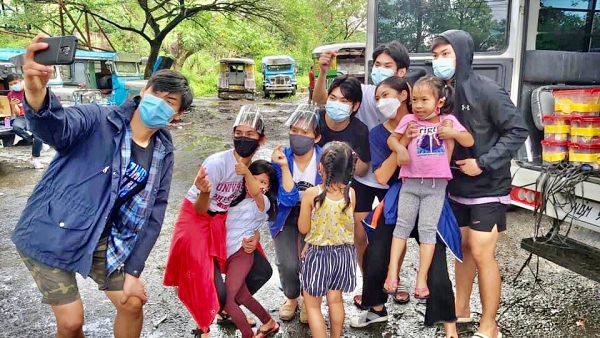 For all of 2020 and most of 2021, the average middle-income Filipino family will have to tighten their belts as the Philippines is expected to experience a deep recession which could see the Gross Domestic Product of the country taking a dip of anywhere from 3 to 5 percent for the whole year of 2020. Fortunately, our economic managers over at least the last three Administrations have been fiscally responsible, keeping our debt to GDP ratio and fiscal deficits at prudent levels, permitting the Government now to borrow heavily to address the COVID-19 challenge and stimulate economic recovery over the next two to three years.

Most Filipino families are headed by relatively young people below the age of forty. The young and growing population of the Philippines is one of the major reasons why our country is considered by many outside independent think tanks and institutions to be among the fastest to recover from the economic depression brought about by the pandemic.

It is providential that Filipino couples have generally been spared the contraceptive mentality prevalent in many developed countries today and have maintained our fertility rate above the zero population growth level of 2.1 babies per fertile woman. The average Filipino family still has about 3 children. This is one of the reasons that the economy can quickly rebound once the pandemic is put under control, say within the next two years.

A large and growing population (and in our case English speaking) is a great advantage in a world where practically all developed countries are suffering from rapid ageing and are in need of workers to supplement their own labor forces to take care of their numerous senior citizens.

Another economic advantage derived from a young and growing population is the stimulus it gives to domestic consumption, which in the case of the Philippines accounts for more than 70 percent of our GDP. In fact, over the last ten years our GDP growth of over 6 percent per annum has been mainly propelled by our 110 million (and growing) population spending on a wide range of consumer goods and services. 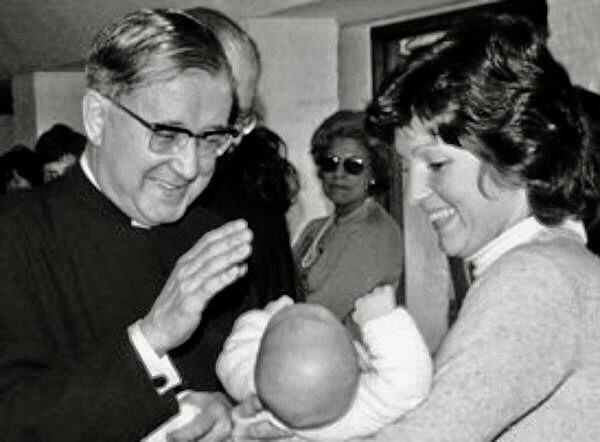 St. Josemaria taught: “The parents are the first people responsible for the education of their children, in human as well as in spiritual matters… The ideal attitude of parents lies more in becoming their children’s friends—friends who will be willing to share their anxieties, who will listen to their problems, who will help them in an effective and agreeable way… Parents are called to cooperate with the Holy Spirit in the development of their children into men and women who will be authentic Christians.”

A very important part of being “an authentic Christian” is to use one’s talents and gifts for the common good of society. Hopefully, the five or more months of very close contact of parents with their young children have reopened the eyes of parents on how they can take a more active part in the the moral, intellectual and spiritual formation of their children.

This greater involvement of parents as the first educators will actually be heightened by the “new normal” in education resulting from the pandemic. Until face-to-face classes can be held again (which may still be in the first quarter of 2021), formal education at all levels will be delivered through distance learning. A great deal of learning even of the youngest children will have to happen at home either through digital means or through learning modules that will be distributed to the students. At least at the primary and secondary levels, the parents cannot shirk their responsibility of assisting their children adapt to this new normal in the educational process.

Parents will have to take more seriously the various seminars that will be sponsored by the schools in which their children are enrolled about the nature of blended learning. No matter how busy they are in both their professional occupations and household work, both parents must participate in some form of home schooling. They will have to acquire a minimum understanding of what synchronous and asynchronous online sessions, the Canvass learning management system and other learning modalities are all about.

In terms of the family budget, a larger percentage will have to be devoted to improving internet connections for those who can afford them and to constantly upgrade such digital devices as smartphones, laptops, desktops and other items. 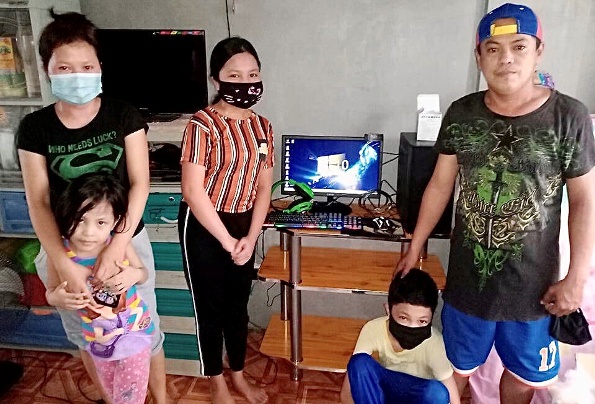 I foresee a shift of family expenditures from such non-basic items such as eating out, foreign traveling, lavish celebrations like those during weddings, anniversaries, graduations, birthdays, etc. towards requirements of the new normal, e.g. digital tools and services. In fact, there are already anecdotical reports that parents from lower-income households are already bartering poultry and other agricultural products with second-hand smartphones and other digital devices so that their children will be able to participate in the blended learning that even the public schools are obliged by the circumstances to adopt.

Especially for those households at the middle-income level, the pandemic has already resulted in a drastic change in consumption patterns. The consumer goods and services that will constitute the bulk of their expenditures will also shift towards pharmaceutical and other products needed for health and wellness, hospital and other medical fees and products and services that will strengthen their immunity not only against COVID-19, which is expected to linger for a long time, but also other types of illnesses.

The desire to travel abroad may have to be postponed for a much longer time. What could grow almost instantly once people are allowed to move more freely from one province to another and from one island to another is domestic tourism. Before the pandemic, there were over 60 million middle-class people who spent part of their leisure time traveling to the many tourist destinations within the Philippine Archipelago. It will be domestic tourism that will enable the hospitality industry to recover.