Elena has helped guide many people in Venezuela into the Church through her job of teaching the basics of the faith to adults who are preparing for Baptism. 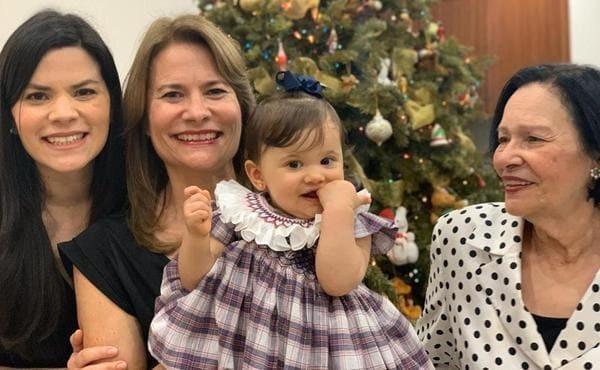 Elena Guevara, 81-years-old, has been a catechist for over 30 years. At the age of 50 and with her children now grown up, she took on a new challenge that has proved very fruitful. “It has been one of my most beautiful experiences in life,” Elena says. “Helping to form and receive a new child of God in the Church.”

Catechesis of adults, one by one

Elena was born into a Christian home, and when she formed her own family she tried to instill the faith and its values in her own children. At the beginning of the 90s she met Opus Dei and began receiving a stronger Christian formation herself, which gave her the foundation for what God would ask of her: to teach adults, one by one, who wanted to start out on the path of the Catholic faith.

When the pastor of the church of the Nativity in Caracas found out one day that a parishioner of his was receiving a solid Christian formation, he didn’t hesitate to ask her for help in the catechesis of adults. 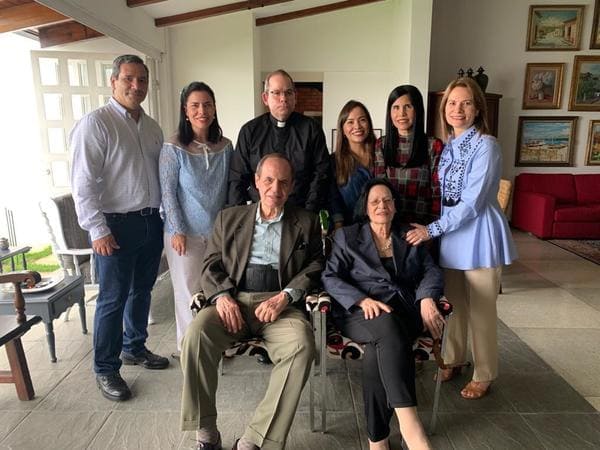 “I am going to be frank. At first I was a bit frightened, because this isn’t the same as instructing a child. When giving catechesis to adults who are going to be baptized you have to begin from I believe in God the Father Almighty right up to what eternal life means.”

She teaches the classes to adults individually so that they feel free to ask whatever questions they wish. “For me it is essential that I'm not the only one who speaks,” Elena says. “I try to leave the door open so they can raise questions and ask about their doubts, and even point out what doesn’t sound good to them.”

Why do adults ask to be baptized?

Elena says that the desire to get to know God their Father and Creator is the greatest reason people who are older ask to be baptized. It isn’t their parents or grandparents telling them to do this, but the need they feel in their own heart.

Although some feel shame at receiving the Sacrament when they are older, they usually overcome it. Elena remembers a gentleman about 30 who was preparing for Baptism. “It was very beautiful to see him surrounded by children, happily holding his candle while waiting to receive the sacrament. He overcame any human respects and had the courage to be baptized along with 22 young children.”

Even though the experience has been quite gratifying, the difficulties have also taught her a lot about people. “There have been some people who begin, but afterwards turn back. They leave when they discover that Christians have real responsibilities. They say, ‘I don’t want to go to Mass every Sunday, or to keep that Commandment.’ But I prefer that to their saying yes and then not be willing to do it.” 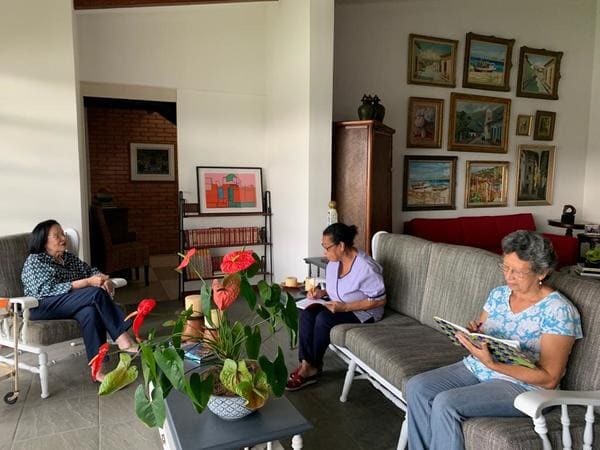 It is important to always be very sincere with them, Elena says. “I always pray for them, so that they be good Christians and that I may do my job well, because I am the channel through which they enter the Catholic Church.”

A young deaf and mute woman, a son of a Jewish mother, and a 10-year-old boy

One big challenge was catechizing a young woman who was both deaf and mute. But with the help of the Holy Spirit, she managed to lead her successfully into the Church

On another occasion she prepared the son of a Jewish mother and a Catholic father. The day of the Baptism, his mother asked the priest if she could give a Jewish blessing to her son. The priest answered: “Of course. Our Lady, the most perfect Jewish woman who ever existed, also blessed her Son Jesus like this.”

Her experience with children has been limited, but she remembers especially teaching one young boy about 10-years-old. “I was excited on the day of his Baptism. When the water was poured on his head he kept his head down until the priest raised it. You could see that he was crying and when the priest asked him why he said ‘I’m so happy.’ Later he told me that he was telling the Holy Spirit: ‘please be my friend’ (using the Venezuelan slang term pana for friend).”

Elena says that being a catechist has been one of the most beautiful experiences in her life. “Every time someone is baptized, and there is a new child of God in the Church, I tell our Lord: ‘Now I give him to you’.”

Elena has a special place in her heart for one of the first young women she helped bring into the Church. It was May 17, 1992, the day of Saint Josemaria’s beatification. After the Baptism ceremony in Caracas she told him: “Father Josemaria, I can’t be there in Rome, but I’m giving you the best gift you will receive today, right here in this parish.”