Formation Goes On In Tanzania

With the on-going pandemic, a new approach has had to be adopted for the apostolic activities being carried out by faithful of Opus Dei in Tanzania. 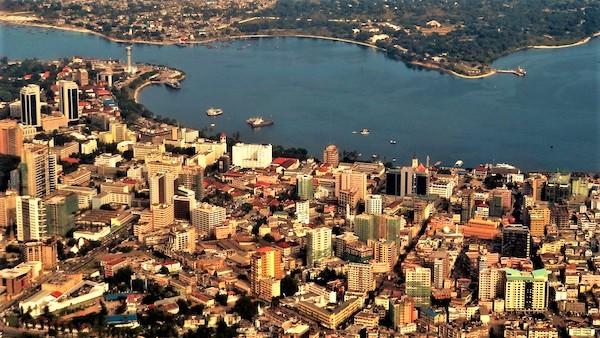 In 2018 Tanzania had an estimated population of just over 56 million people. For over 15 years, faithful of Opus Dei in Kenya have been making regular visits to cities in this great country to give means of formation to interested university students and professionals, young and old, men and women. With the on-going pandemic, a new approach has had to be adopted for these apostolic activities.

When movement and transport came to a standstill in the effort to curb the spread of the pandemic, many of the students and young professionals who attend apostolic activities offered by Opus Dei in Dar es Salaam, Arusha and Moshi had to find a quick solution. They already had a schedule for monthly recollections, for example, and were keen to stick to it regardless of the circumstances. And so like many others in cities and towns across the world, they went online.

In April and May, for example, the recollections were neither postponed nor cancelled: they were held at the same time they have always been held. April had thirteen and May twenty-one Tanzanians in attendance through a shared online conferencing platform.

Among those who've managed to continue with their spiritual formation are Nshimba, Seraphin, Petros, Shayo and Venance -- all university students from Dar es Salaam. At the beginning they would receive their talks via Whatsapp call, but more recently have found the online conferencing platforms more convenient. 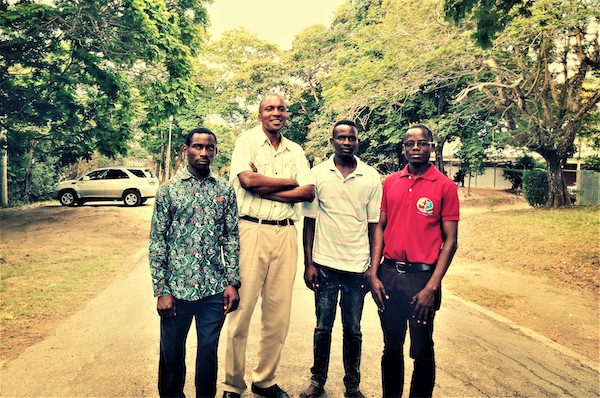 They have found ways not just to keep the old arrangements going, but have also taken advantage of the situation to come up with new ones. One such is the weekly Rosary. On Friday and Sundays at 9pm, they meet online to pray the Rosary. Most recently, they even had Nelson Liberatus from Arusha join in.

For other university students in Moshi, Dodoma and Iringa, they've resorted to sending out recorded talks.

The lockdown may have paralysed movement and transport, but it certainly has not paralysed the spiritual formation going on in Tanzania.