Biography of the Prelate

Monsignor Fernando Ocáriz was born in Paris on October 27, 1944, in a Spanish family exiled in France due to the Spanish Civil War (1936-1939). He was elected and confirmed by Pope Francis as Prelate of Opus Dei on January 23, 2017. 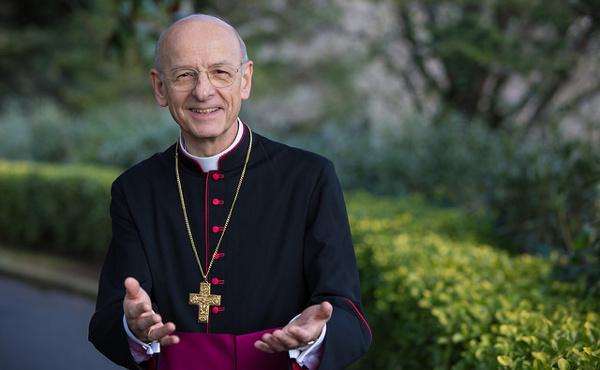 Monsignor Fernando Ocáriz was born in Paris on October 27, 1944, in a Spanish family exiled in France due to the Spanish Civil War (1936-1939). The youngest of eight children, he graduated from the University of Barcelona with a degree in Physical Sciences in 1966. He received a licentiate in Theology from the Pontifical Lateran University in 1969 and a doctorate in Theology from the University of Navarra in 1971, the year he was ordained a priest. In his first years as a priest he was especially involved in ministry to young people and university students.

He is a consultor for the Congregation for the Doctrine of the Faith (since 1986), as well as other departments of the Roman Curia: the Congregation for the Clergy (since 2003) and the Pontifical Council for Promoting the New Evangelization (since 2011). He has been a member of the Pontifical Theological Academy since 1989. In the 1980s, he was among the professors who began the Pontifical University of the Holy Cross in Rome, where he was a tenured professor (now emeritus) in Fundamental Theology. 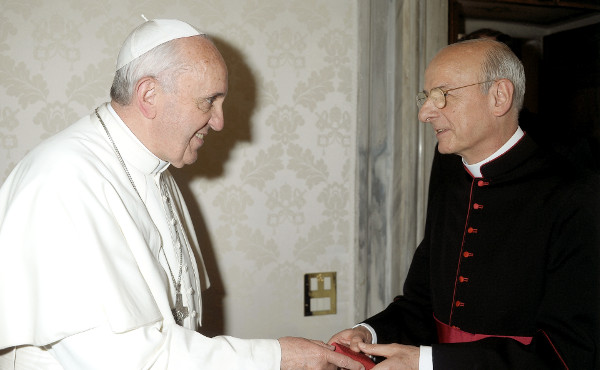 Since 1994 he has been the Vicar General of Opus Dei, and in 2014 he was named Auxiliary Vicar of the Prelature. Over the past 22 years he has accompanied the previous Prelate, Bishop Javier Echevarría, on his pastoral trips to more than 70 countries. In the 1960s, as a theology student, he lived in Rome alongside Saint Josemaría, the Founder of Opus Dei. From a young age he has been an avid tennis player, which he still enjoys.

He was elected and confirmed by Pope Francis as Prelate of Opus Dei on January 23, 2017.

Photos of the Prelate