The Happiest Woman in the World

“Dora once said that she thought she was the happiest woman in the world,” remembers Ezia Mucciarelli, who worked with Dora for 25 years, from August of 1971 until March of 1996. 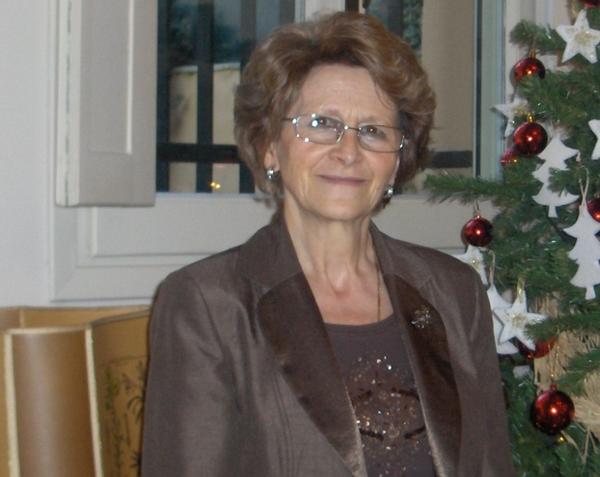 I'll always recall when I heard Dora say that she thought she was the happiest woman in the world.

On one occasion, after helping her do her hair, I compared her to Sophia Loren in all her splendor, and she responded immediately, "It would be wonderful if Sophia were as happy as I am!" Dora wasn’t doubting the happiness of the great actress, but Dora’s own happiness was written all over her face, beyond any shadow of a doubt.

Dora was a happy woman, because among other things she didn’t live in a world of daydreams and illusions, but exactly in the present moment. She learned this from Saint Josemaria. Once she explained, "I am convinced that every person has it in her own hands to create or to destroy her own happiness."

In order to explain Dora’s happiness, I think about what Saint Augustine said: "You have made us for yourself, O Lord, and our hearts are restless until they rest in You." Joy--synonymous with happiness--and a peaceful heart go hand in hand, normally. I have asked myself many how it was that Dora could think that she was the happiest woman in the world. Since I was an eye witness to her life over many years, I was able to see how much she valued and sought God’s grace in the sacraments. She went to the sacrament of Confession frequently, at least once a week.

Confession is to the soul what a relaxing hot shower is to the body after a stressful and exhausting day. It is like a therapy session, only it is free and the psychiatrist is Christ: Christ who teaches us not to deceive ourselves with our sins. As Saint Josemaria says, when human nature reveals itself in all its misery, God comes to comfort, console, and forgive us. To the one who is most in need of forgiveness, God gives the most mercy. Confession is like a service station, where one can fill one’s gas tank in order to make the journey home with complete confidence.

I really believe that the sacrament of Confession was Dora’s most important means of achieving happiness.