Documentary About the Prelate’s 2018 Trip to Brazil

“The Multitudes Await Us” is a 32-minute Beta Films documentary with English subtitles about Monsignor Fernando Ocáriz’s pastoral visit in early 2018 to Brazil. 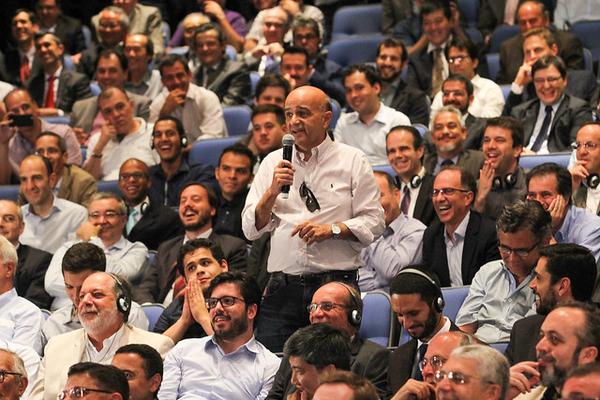 Three years have gone by since the pastoral visit to Brazil by the Prelate of Opus Dei, Monsignor Fernando Ocáriz. During the two weeks he spent in that country he had a number of get-togethers with large numbers of people, both in Rio de Janeiro and Sao Paulo.

The fifth largest country in the world, Brazil has a population of almost 210 million people. The diversity of ethnic groups and social backgrounds of the country’s people is highlighted in the video: a parachutist, a woman judge, a health commissioner, a journalist, etc. The apostolic work of Opus Dei began in Brazil in 1957. 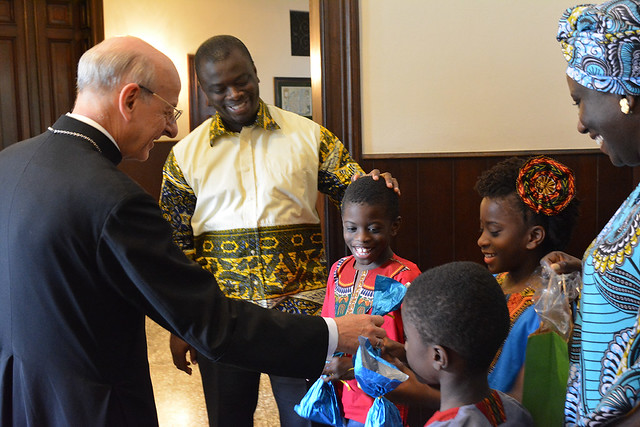 Monsignor Ocáriz listened to their concerns and dreams, speaking about God’s love for us, love for the Pope, the great value of friendship and freedom, and how to confront events that cause us suffering.

In the 32-minute video with subtitles (click on "cc" to activate English subtitles), Beta Films brings us into the homes and workplaces of some of the people who took part in the gatherings, as well as some of the apostolic works and social initiatives that have begun there in recent years. 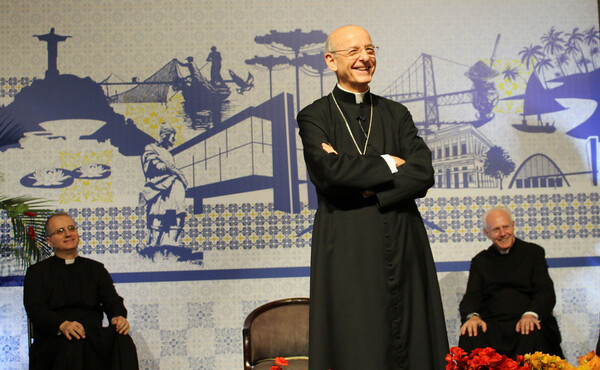 The documentary can be viewed at Beta Films Play by clicking here.