Do the laity belong to the prelature, or only the priests?

Both belong equally to the prelature. 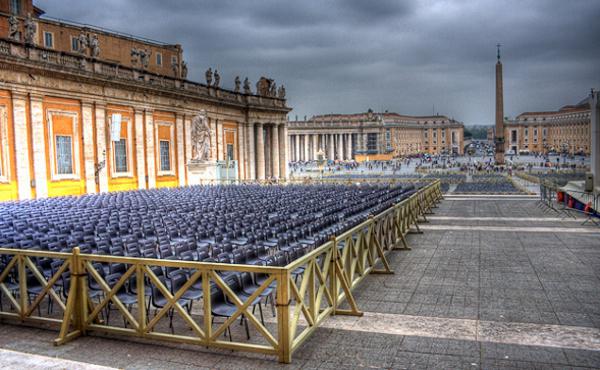 Both belong equally to the prelature. As in the whole Church and any of its parts, there is a fundamental equality among all the faithful in regard to their dignity and mission as Christians. At the same time, there is an essential difference between priests and laity.

This difference is the basis for the organic cooperation between priests and laity in the mission of the Church itself. John Paul II, when speaking about the Prelature of Opus Dei, stressed: "First of all, I wish to emphasize that the membership of the lay faithful in their own particular Churches and in the Prelature, into which they are incorporated, enables the special mission of the Prelature to converge with the evangelizing efforts of each particular Church, as envisaged by the Second Vatican Council in desiring the figure of personal prelatures" (Address, 17 March 2001).

To consider the prelature as an institution formed only by priests would contradict both the reality of Opus Dei and the very newness and specific nature of prelatures. Such a conception would view prelatures as associations of the priests incardinated in them, institutions certainly very important in the life of the Church, but essentially different because of their associative and purely clerical character.

This association is made up of the priests of the prelature and other diocesan priests who have also received the vocation to Opus Dei in order to seek holiness within their own priestly vocation. They do not constitute a separate group, but rather strive to ensure that their ministry and insertion in the diocese, which is their proper place in the service of the Church, become ever more fruitful, in full and cordial obedience to the authority of their diocesan bishop, the only ecclesiastical authority on whom they depend, and in fraternal union with all other priests.