When Pope Francis declared 2016 to be an extraordinary Jubilee Year of Mercy, we in Strathmore School were both excited and anxious. Excited because a Jubilee Year in itself is a novelty – a once in a lifetime experience. 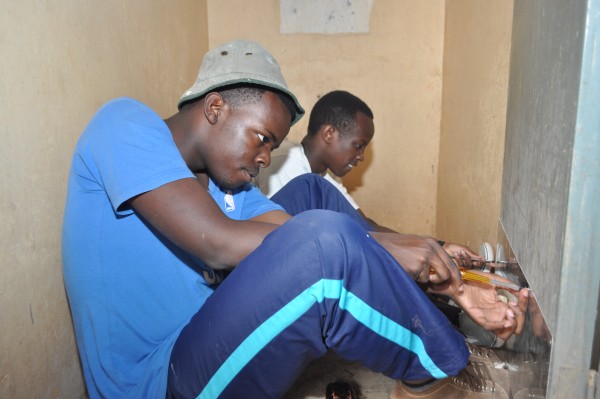 Moreover, we were excited because as a school, we felt that this was what our students really needed – to be put in touch with the “poorest of the poor”, (to use an expression that St. Josemaria liked to use) or as Pope Francis normally puts it – to foster a “culture of encounter with those on the peripheries or extreme margins of society”. Coupled with the excitement of seconding the Pope’s intentions was the natural anxiety that comes when faced with the unknown. What kind of activities would we organize that would leave an enduring impact on our students? How would the parents respond to the uncertainties and unavoidable dangers of taking their children to places like juvenile detention centres, slums or poor neighbourhoods, where security was not guaranteed? What kind of preparations and how much dedication should we reasonably expect from the teachers we would involve? How much time would such activities take from the normal school schedule? 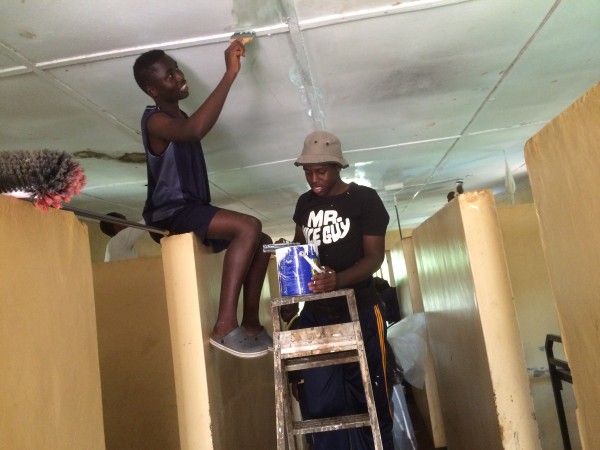 We started by identifying various places our students could go to. We then distributed these places based on classes and asked the class teachers to do reconnaissance trips in order to establish the appropriateness of the visit. Finally, we sent information letters to the boys’ parents, asking them in the process for donations and contributions.

The response from both parents and teachers was very encouraging and it became clear from the onset that they had embraced and owned the initiatives. The contributions surpassed our expectations: maize flour, rice, sugar, salt, milk, cooking oil, tea leaves, cereals, books, clothes and shoes, toys, blankets, tissue paper… the list of contributions was endless. It seemed that the spirit of generosity was in the air. The special grace of the Year of Mercy was reaching and touching hearts slowly but surely. 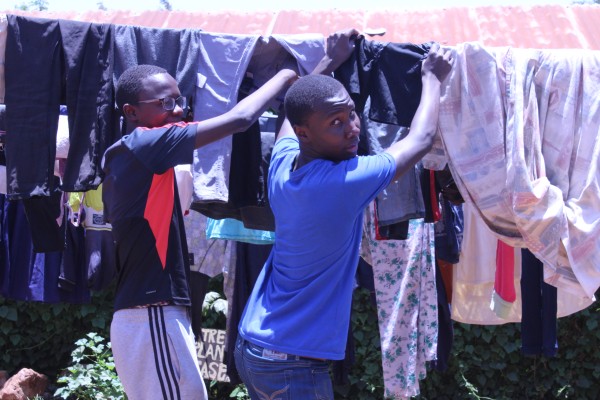 From as early as March, the visits or “encounters” started. They would be organized on Saturdays so as not to interfere with the school schedule and even though attendance was voluntary, majority of the students in each class attended. The older boys went to “tough” places like slums and juvenile detention centres while the younger ones went to places such as children’s homes and homes for the elderly.

Notable among the visits was that done by the 15 to 16-year-old students in June to a Centre called Kibagare, located in a slum area on the outskirts of Nairobi. Besides the overwhelming material contributions that came from this particular class, in this visit they spent some time teaching the students of the Centre – some of whom were older than them, mathematics. Whilst there, the 60 or so Strathmore students served and ate lunch with the 2,000 or so children of the home, played soccer with them, cleared the tables and washed their dishes after lunch, had a debate session (in which they were beaten) and finally visited some of the homes of the children. One of our boys commented afterwards, “The thing that touched me the most was seeing a boy of about 3 years of age taking care of and even feeding his younger brother who was about 2 years of age.” Another one observed, “As we entered the slums, the environment changed drastically. All of a sudden there were no trees, the sewage system was messy, there were so many people … people dumped rubbish on the roadside.” Some were surprised that the homes of people in slums had no carpets or that the walls of their homes were only separated by a flimsy piece of iron sheet. Another, shocked but also impressed, observed how the television remote controls that the rich throw away, were taken and repaired by the slum dwellers and sold as a means of earning a living.

During the August holidays, after a fundraising project that also surpassed our expectations, a select team of 20 secondary school students travelled to a Ogada Children’s Home in Kisumu, near the shores of Lake Victoria, for a work camp. They spent 1 week there renovating their dormitories. Apart from learning handy skills, they got a chance to talk to and motivate the children and most importantly they experienced the joy of living together as a family thanks to the efforts of the people of the Work who accompanied them. Once again, as had been the case with a number of visits, they too played a soccer match and visited the homes of the children they had encountered during the work camp. 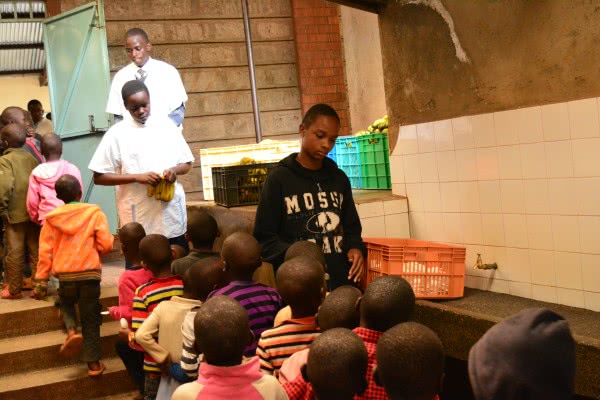 Before the work camp, when they were told not to carry their mobile phones, almost all of them grumbled – some interiorly and others openly. At the end of the camp however, virtually all of them commented on how they did not even notice the absence of their phones; they had been so busy and their time had been so well spent that for the first time in their lives, they had to admit to themselves that it was possible to live without their phones and gadgets. Of all the encounters with the poor, this was the most prolonged and intense of them all. It took the most time and energy to organize. 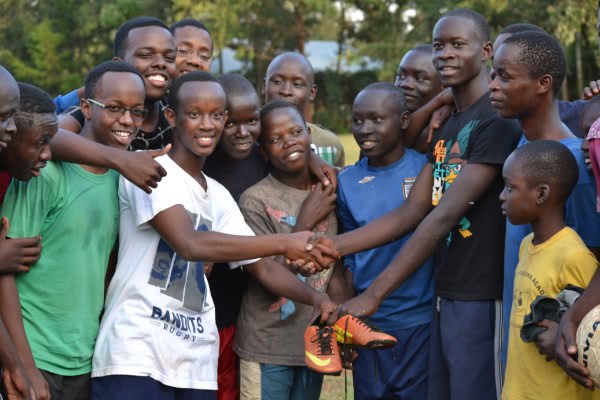 In the month of November, as the school year and the Year of Mercy were drawing to a close and as if unwilling to be outdone in generosity by the students, the members of staff of the school decided to organize their own Year of Mercy visit. The place we settled on was a maximum security prison. Ultimately, we went to a juvenile prison facility owing to various complications related to entering a security facility. To our surprise, the prison wardens and administrators pointed out that it was the first time they ever saw a group of teachers – male teachers at that – who came, of their own free will to visit the boys. From their point of view, there was simply no natural explanation for such behaviour. Almost always the juvenile facility was visited by students accompanied by their teachers, all keen on pointing out to them what would become of them should they drop out of school due to misbehavior. Finally, towards the end, as had become a trend by now, this visit was also punctuated by a soccer match. Needless to say, the boys of the juvenile facility won… 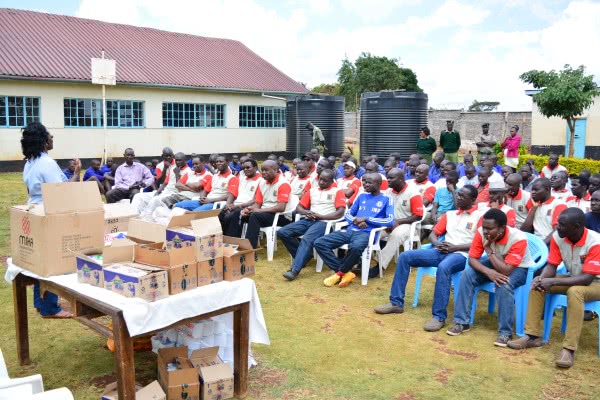 The overall feedback we got from the various Year of Mercy encounters was very encouraging. Comments from a cross-section of parents and teachers of the school were also quite positive. The visits had had such a sobering effect on the students’ worldview that we decided to incorporate these “class visits” into the normal yearly schedule of the school … and this was even before Pope Francis had declared in Misericordia et Misera,his Apostolic Letter to conclude the Year of Mercy, that though the Year of Mercy had ended, the culture of mercy should continue.