Skip to Main Content
About Opus DeiPeople in Opus Dei

​Rev. Fr. José Manuel Guzmán Gonzalez, a priest of the Prelature of Opus Dei, died in the morning of 8th of July. 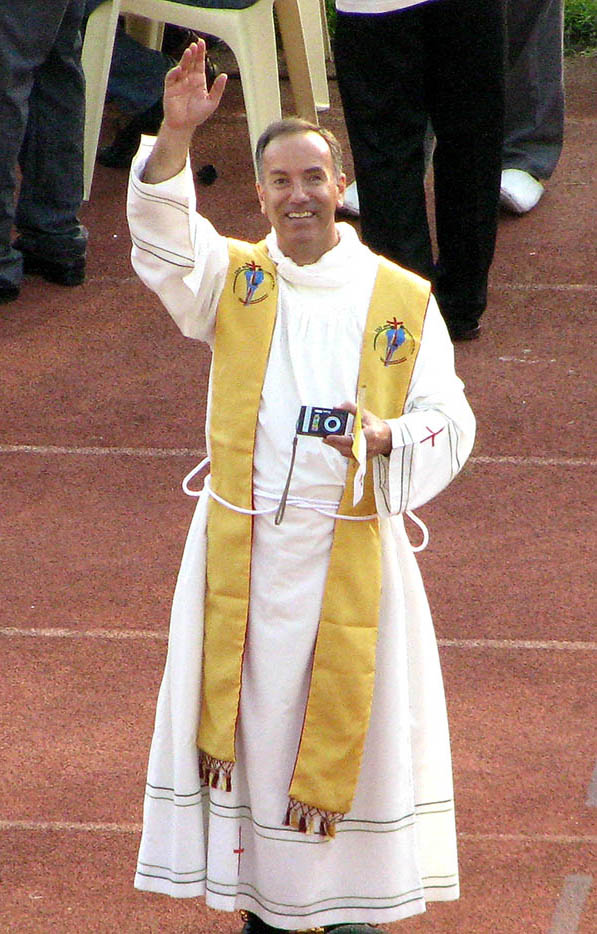 Rev. Fr. José Manuel Guzmán Gonzalez, a priest of the Prelature of Opus Dei, died in the morning of 8th of July. Fr. Joe, as he was known in Nigeria, where he has lived since 2000, died in Chile his home country where he had gone in January 2020, to receive medical attention. He died of a heart attack after suffering a mild stroke last year. He was 62 years old.

Fr. Joe was the pioneer Chaplain of Whitesands School, Lekki. He was later to be the Chaplain of Bodija Study Centre, Imoran Centre for Social & Professional Development, as well as the Irawo Univesity Centre, all of which are private halls of residences for staff and students of nearby universities.

Fr. Guzman had a great concern for the salvation of souls which he showed through his priestly work, and in many other private initiatives. For years he contributed articles on Christian doctrine to The Independent, a newspaper of the diocese of Ibadan. He also edited two Catechisms for the Bishops of Ibadan Ecclesiastical Province: On Marriage and the Family: the Teachings of the Catholic Church, and On Human Life: from Conception to Natural Death.

Several people who know him have been sending messages of condolence, such as several Nigerian bishops, lay men and women Nigerians from all works of life, who have been direct and indirect beneficiaries of his priestly zeal and work.

May his soul rest in peace!