“Sport, properly directed, develops character, makes a person courageous, a generous loser, and a gracious victor; it refines the senses, gives intellectual penetration, and steels the will to endurance. It is not merely a physical development then. Sport, rightly understood, is an occupation of the whole person, and while perfecting the body as an instrument of the mind, it also makes the mind itself a more refined instrument for the search and communication of truth…” 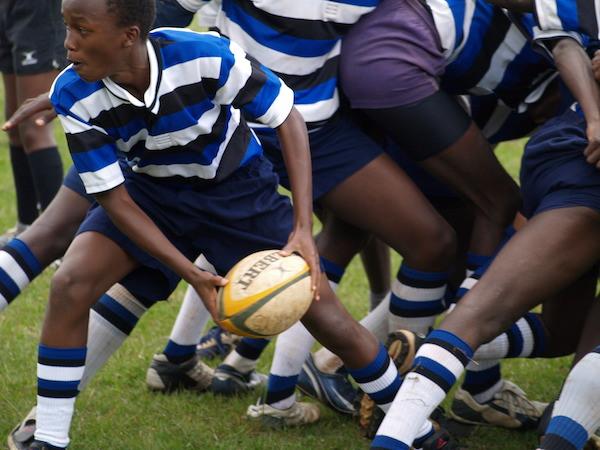 "...a generous loser, and a gracious victor..." One young man currently studying in university told me a story a while back of one of the very first competitive games he played in high school. "It was against a visiting international school. Scores were 0 - 0. Frustration was running high. All the training and chest-thumping on our home ground was not bearing the fruits we wanted. Time was running out and that fairy-tale ending to our first match was just as quickly fading. Tackles were becoming more ruthless and shots on goal more ambitious. I gave one of my opponents a rather stiff body-check. With my weight and strength, the challenge won me the ball and sent him sprawling on the green. No foul. Game was on. I victoriously passed the ball to one of our midfielders and trotted back to my defensive position. My hapless opponent was still trying to pick himself up from the ground when I heard my no-nonsense coach shout from the sidelines, "Alvo! Help him up!" It wasn't a suggestion. Our coach didn't make suggestions. I trotted back, helped him up and in that process managed to catch the opposing coach telling my coach 'Good call, coach!'" 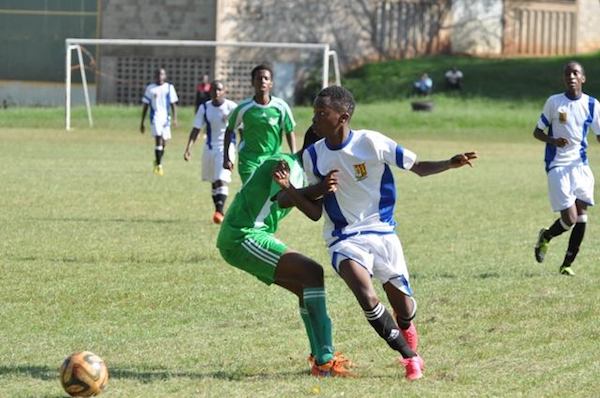 "... it refines the senses, gives intellectual penetration..." I believe this happens in two ways: first is because sports, and especially competitive sports, both requires and leads to one having a primed body that is directly opposed to that physical sluggishness that makes one lazy in body and mind. Secondly because of attendant circumstances. "In my case," one now-married man, but still a committed rugby player told me, "high school rugby helped me a lot in my struggling academics. But it wasn't through any magic. Our coach helped each of us make a personal timetable. Because most of us were in the same class, the timetables were very similar. The goals such as for the number of hours we targetted to study in a week, were also identical. And the same coach got us into the habit of calling up each other at home to remind one another that we had a session of study coming up. I clearly remember one of my teammates calling me on weekdays during rugby season - at 3 in the morning! - to wake me up to study. Because we'd agreed to study for 2 hours before school started."