With the Prelate in Montreal 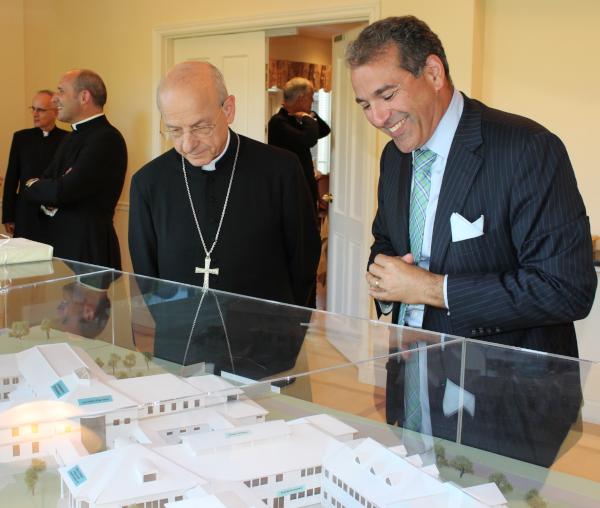 Msgr. Ocáriz had several work meetings with Msgr. Fred Dolan, the Vicar for Opus Dei in Canada, and the people who assist him in the governance of Opus Dei in the country. 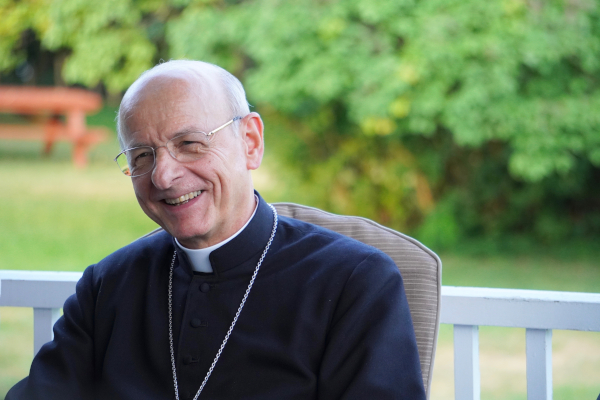 In the afternoon he preached a meditation and had get-togethers with members of Opus Dei involved in activities provided by the Prelature in Ottawa, Montreal and Quebec City. After hearing about the apostolates in all three cities, he discussed how being always happy is a consequence of Christian life, the result of true freedom oriented towards love. 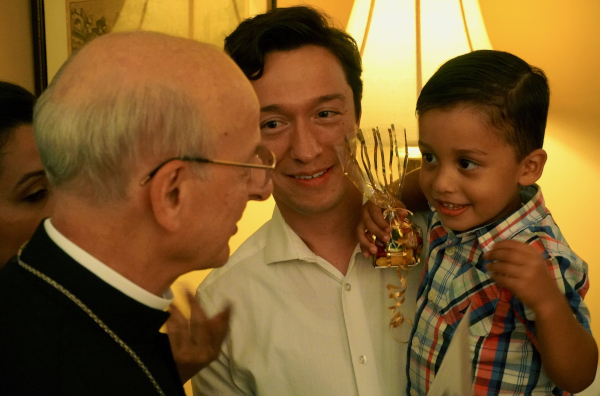 Later on, in the evening, the Father received several families from Montreal and surrounding areas.