"In Sweden, we Catholics are a small family"

Maria Bäärnhielm relates some of her experiences teaching catechism in Sweden. There are many conversions to Catholicism each year and young people are eager to learn more about the faith. 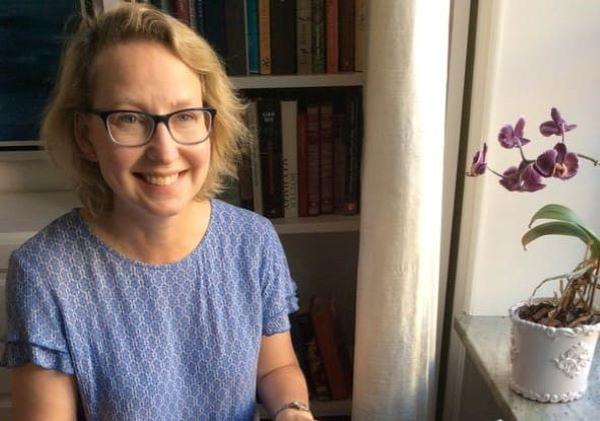 Catholics today make up only 1.5 % of the population in Sweden. But it is a growing community with great vitality and every year many people convert to Catholicism in every sector of society. We are like a small family. Almost all of us know one another and we try to support one another.

One Sunday in spring, two years ago now, I heard an announcement at Mass that the parish needed more volunteers to teach catechism to young people in the next school year. After hearing the same request on several consecutive Sundays I began asking myself: maybe I could offer to help out. But would I have time? Would I be able to connect with young people?

My name is Maria Bäärnhielm and I’m a convert myself. It has been years since I studied theology in order to go more deeply into the faith that I found and embraced as an adolescent. In my work I am accustomed to giving classes, but always to adults. In theory, I was qualified, but the idea of giving classes to young people was entirely new to me. Finally, I laid aside my doubts and sent an email to the Jesuit priest responsible for the catechism classes and we set a date to meet to talk about it. 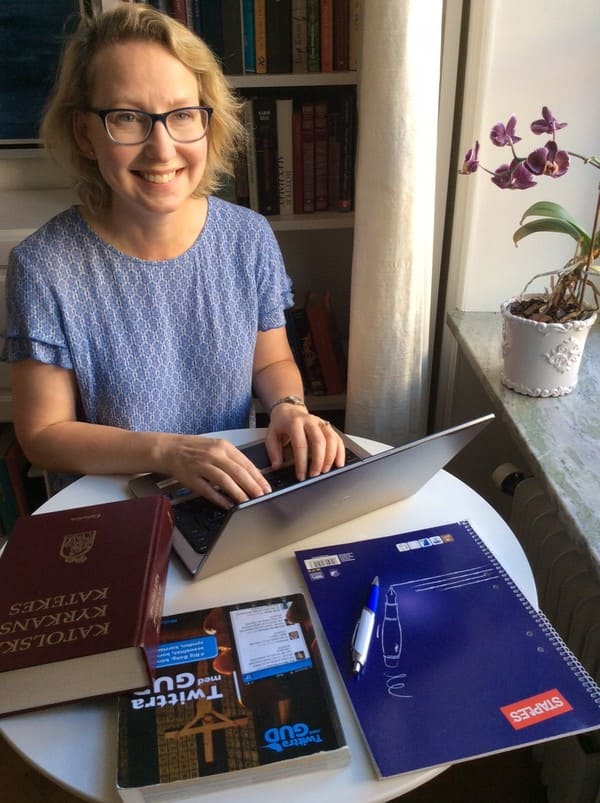 I arrived a little nervous and remarked half-jokingly that I didn’t remember all the decisions of the Fourth Lateran Council. The priest laughed and told me: “These kids have a very minimal knowledge of our Catholic faith. What they need to see is your love for the Church and for our faith and to find in you a model of Christian life.” His words gave me security while also making clear the challenges awaiting me.

The young people who are preparing to receive Confirmation are usually 14 years old and their preparation lasts for two years. It includes two hours of class every other Saturday and afterwards they all attend Mass, which is part of the instruction. We try to accustom them to the Liturgy and help them acquire devotion to the Eucharist.

At the beginning of autumn, the eight of us who were going to be giving classes met for the first time. We came from a great variety of backgrounds, typical of the Catholic Church in Sweden. Two of us were converts and six came from Catholic families – two from Middle Eastern countries, two others from Poland, one from Africa, and another from an Asian country.

To begin the classes we organized a camp in which the young people had the chance to get to know one another and we could get to know them. The classes, alternating with games and sports, touched on some basic topics. Is it possible to know God in a natural way, without faith, for example, by contemplating nature? We also spoke about evil and the meaning of our lives here on earth. The young people came from very diverse backgrounds and one could see right away the importance the parents have in trying to pass on the faith to them and lead them to the Sacraments.

A number of the young people took the initiative and asked to go to confession before Mass. I was also happy to see how some of those with a better grounding in the faith explained to the others that our goal in life is to love God with our whole heart and to strive to fulfil his Will. 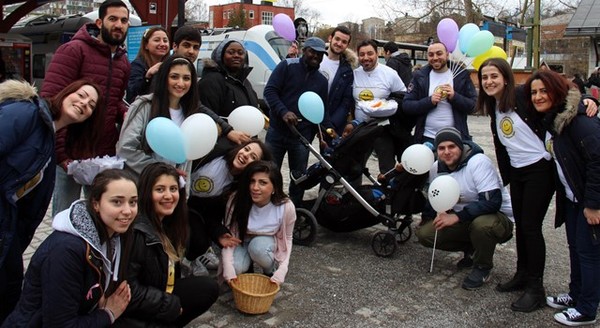 During the course, we talked about Our Lord’s life, the Church, the Apostles, and the meaning of the priesthood. We also introduced them to some traditional devotions in the Church, including the Holy Rosary. We spoke about how to live as a Christian in one’s daily life. Each of us catechists spoke about what the faith means in our own life. For some of us, it had been a long road, over many years, to finally be touched by God’s grace and to find the faith or return to it.

When the pandemic struck Sweden we had to immediately suspend the classes. But we quickly decided to continue them via Zoom, and tried to keep up the students’ interest. The majority went on with the classes, although now they had to sit in front of a screen and listen without being able to be with their friends. 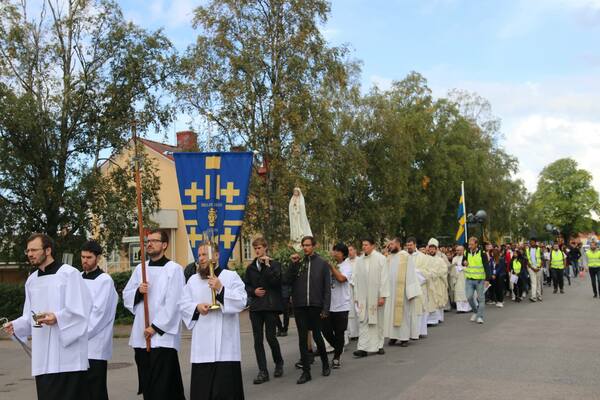 I have often asked myself what these youngsters draw from these classes and what mark it leaves on their lives. Has my work and that of my fellow catechists truly been fruitful? These young people live in a secularized milieu where the Catholic faith is constantly questioned and often ridiculed and attacked.

I think I received the answer several days ago on leaving Mass. Two young girls came up to me and gave me a warm hug. They had been my students the previous year. I realized then that yes, it was worthwhile! I hope they have grown in knowledge of the faith. But they also seem to realize that their faith is what gives meaning to their lives and how worthwhile it is to be a Christian.