What do we really know about Jesus?

23 Questions & answers about Jesus Christ, prepared by a team of catholic theologians of the University of Navarre. This is question 1: "What do we really know about Jesus?" 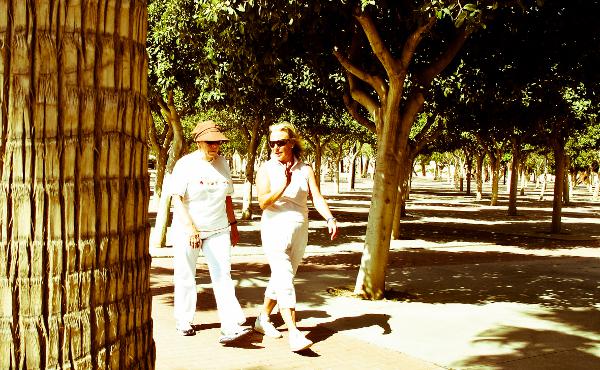 ● We have more and better information about Jesus of Nazareth than any other personalities of his time. We have testimony from witnesses to his life and death: both written and oral tradition about him. Among these feature the four gospels, which have been transmitted by the community of living faith which he established and which continues today.

► This community is the Church, made up of millions of followers of Jesus throughout history. They have learnt the facts which have been handed down uninterruptedly from the first disciples.

► The data which appear in the apocryphal gospels and other extra-biblical references don’t offer anything additional in substance to the information already available in the canonical gospels, such as they have been transmitted by the Church.

● Until the Enlightenment, both believers and non-believers accepted that the gospels contained what was known about Jesus. However, some historians of the 19th Century began to question the objectivity of their contents since they were written from the viewpoint of faith. For them, the gospel accounts were hardly credible as they did not contain what Jesus said and did, but rather what Jesus’ followers believed some years after his death. Consequently, in the decades that followed until the middle of the 20th Century, the veracity of the gospels was questioned by those who accepted this view and it was said that “we cannot know almost anything” about Jesus (R. Bultmann, Jesus, Deutsche Bibliothek, Berlin 1926).

● Today, with the development of the science of history, archaeological advances, and a wider and better knowledge of ancient sources, one can quote a well-known specialist of the Jewish world, who cannot be labelled as a conservative: “we can know a lot about Jesus” (E .P. Sanders, Jesus and Judaism, Fortress Press, London-Philadelphia 1985).

► For example, Sanders points out “eight undisputable facts” from the historical point of view concerning the life of Jesus and Christian origins:

1. Jesus was baptized by John the Baptist.

2. He was a Galilean who preached and worked miracles.

3. He limited his activity to Israel.

4. He called up those who would become his disciples.

5. He raised controversy over the role of the temple.

6. He was crucified outside Jerusalem by the Roman authorities

7. After the death of Jesus, his followers continued forming an identifiable group.

● On this minimal base which historians are in agreement, one can rely about on other facts contained in the gospels as being reliable from the historical point of view.

► Applying the criteria of historicity to these facts allows one to establish a degree of coherence and probability in the gospel statements, and that what is contained in these narratives is substantially certain.

● Finally, it is worthwhile noting that we know Jesus to be trustworthy and credible, because the witnesses are worthy of credibility and because tradition is critical of its very self.

► In addition, what tradition hands down to us stands the test of historical criticism.

► Certainly, of the many things which have come down to us, only some can be proved by the methods used by historians. Nonetheless, this does not imply that those events which cannot be demonstrated by these methods did not take place, but that we can only offer information on their being probable to a greater or lesser extent.

► And we cannot forget, on the other hand, that probability is not the determining factor. For, events which have a low probability have historically taken place, What is also undoubtedly true is that information in the gospel is reasonable and coherent with demonstrable facts. In any case, it is the tradition of the Church, in which these writings were born, which gives us the guarantee of reliability and which tells us how to interpret them.