The Prelate, in Estonia and Finland

Bishop Javier Echevarría has made a brief pastoral visit to Estonia and Finland, where he encouraged people to carry out an "intense apostolate of evangelization." 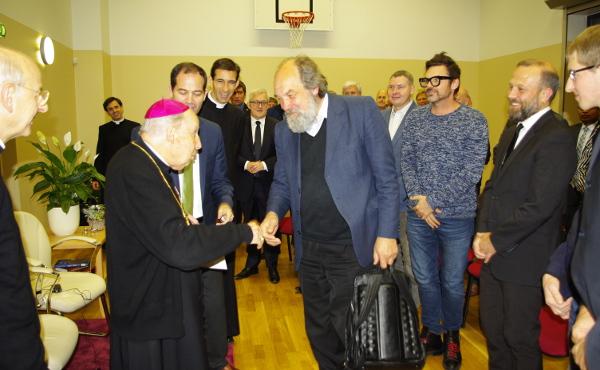 On the first day of his pastoral visit to Finland and Estonia, the Prelate greeted faithful of Opus Dei from these two countries in the international airport of Vantaa, in Helsinki, Finland. He then took a boat to Tallinn, the capital of Estonia, 80 kilometers from Helsinki. The language spoken in the two countries is related, being non Indo-European and having no connection to Russian or Latvian.

During the trip to Tallinn, the faithful of Opus Dei accompanying him explained to him some Estonian customs, including the long tradition of polyphonic singing. 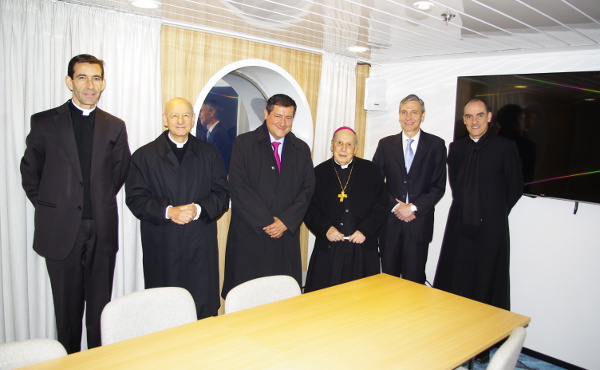 In Tallinn he met with several hundred people in various places. He encouraged all of them to carry out, by their life and example, an intense apostolate of evangelization, especially among those who haven’t had the opportunity to hear people speak about Christ.

The Prelate urged them to recover the roots of their country, called “Mary’s” by Pope Innocent III. He also had an opportunity to greet Lembit Peterson, a theater director, who met Blessed Alvaro del Portillo in 1994 during the latter’s visit to Estonia.