Serenity for Families of Those Behind Bars

Some Italian volunteers are trying to help children whose fathers are in prison to reopen communication with them, especially through drawings and games. 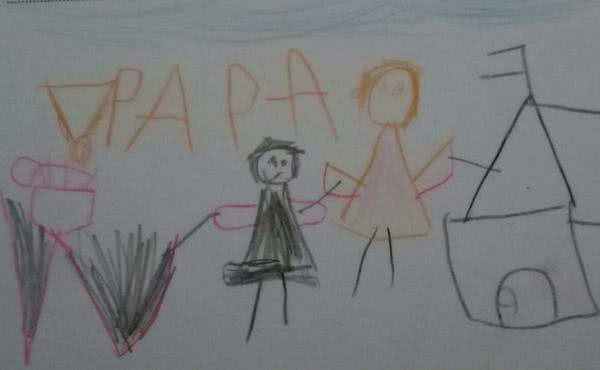 Esther is a volunteer in a project that tries to provide some consolation to children who go to visit their imprisoned parents. These volunteers are committed to helping children in this situation to recover the emotional bonds that have been broken because of the separation. "After many years of good Christian formation,” says Esther, “I wondered what would be the best way for me to put what I had in my heart at the service of others."

"After many years of good Christian formation, I wondered what would be the best way for me to put what I had in my heart at the service of others."

This type of volunteering calls for good preparation, but the main requirement is a willingness to give oneself to others without prejudices, focusing on the person and not their crime. The volunteers try to revive the bond between the fathers and their children, seeking to mend the interrupted emotional communication through simple activities done together, such as drawing or discovering small ways of showing affection. The goal of the activity is to help the father to rediscover the beauty of fatherhood and for the children to experience the joy of being sons or daughters, despite the cold and anonymous room where the encounters take place.

The main requirement is a willingness to give oneself to others without prejudices, focusing on the person and not their crime.

Each session lasts about an hour, and the children generally range from eleven months to eleven or twelve years old. “Usually the youngest ones stay with their moms,” explains Esther, “while the older children prefer to stay at the table with the adults. The rest of the children come and play the games we offer as volunteers.”

To be able to enter the room, each member of the family, including the children, pass through various inspections from the police of the prison. “Although the police are very delicate and careful not to hurt the kids’ feelings,” Ester says, “it’s always an inspection, which is bothersome in itself.” 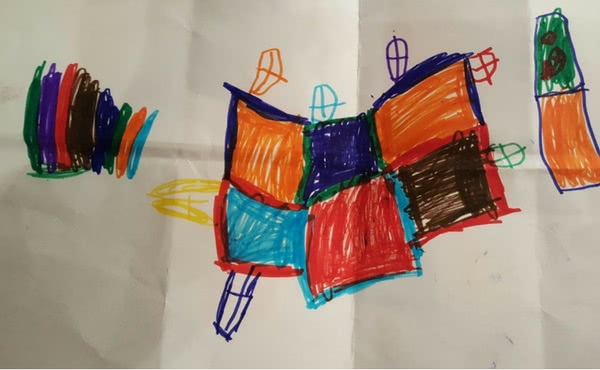 
“Through games, we try to teach respect for others, as well as sincerity and order, even when in reality the majority of them don’t need to learn these virtues: they clearly possess good human qualities in that sense. We try to find ways for them to communicate with their fathers through drawing, although they often prefer to just color in figures of cartoon characters. But we at least try to make sure that the father is attentive to his child.”

We try to make sure that the father is attentive to his child.

Certainly each person’s way of reacting to this kind of situation is different, and much depends upon how the family in question – especially the mother – has prepared for this encounter. Esther says that “some mothers tell their children that their father is doing a new kind of work, to protect them from fear, desperation, or the feeling of being abandoned.” Often, however, the kids see through the tale of daddy’s “new work,” which causes them a lot of sadness.

"Once a little girl asked me what her father was doing there. Her mother had not found the right words to explain it to her. So,” continued Esther, “I invented a story, in which the father was a king and the girl a princess, and for a magical reason for a certain period the king could not abandon the castle, but could only be visited by the queen and the princess. At the end of our conversation, the mother of the girl told me that she would continue the story while her daughter ran happily to greet her father." The work of the volunteers takes place a few meters from the tables where families interact with the inmates. Although volunteers and inmates are not required to communicate, it sometimes happens that the inmates send a few words of thanks to the volunteers.

What I have learned is that the path to forgiveness passes through self-giving.

"Some time ago, I had the opportunity to congratulate a detained father because his daughter was behaving really well. As he left the interview room, he had a big smile on his face and told me that this was why he wanted to finish serving his sentence, to spend more time with his daughter. What I have received and am learning from these children, and from the sad condition in which a man must live to serve the punishment of a crime committed,” says Esther, “is that the path to forgiveness passes through self-giving."