On March 3rd, three faithful of Opus Dei will be ordained transitional deacons by Bishop Klaus Küng of the diocese of St. Pölten (Austria). The ceremony will take place at Saint Josemaria Parish in Rome at 10:30 am. 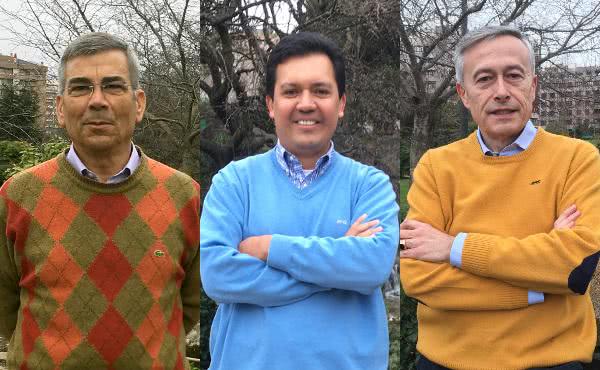 Bishop Klaus Kung will confer the diaconate on three faithful of Opus Dei next Saturday, March 3, in Rome. Unlike the priestly ordinations, this ceremony will not be transmitted live on the internet.


Gabriel: from a slaughterhouse to a Doctorate in Theology

Gabriel Robledillo (Jódar, Spain, 1961) began his professional career in a poultry slaughterhouse in El Vendrell, in Tarragona, Spain. His job consisted in removing the meat from the chicken’s left wing. It was while doing this work that he came to understand that any job well-done can be pleasing to God. While working, he also completed a Masters in Hispanic Literature at the University of Barcelona. 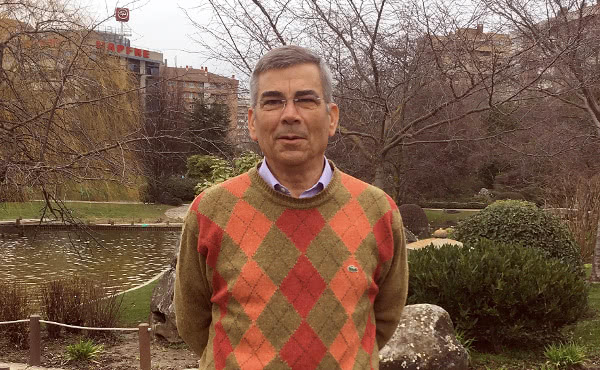 In 1991, he returned to his native town of Jaén, where he has dedicated himself to teaching at Altocastillo School for the past 23 years. During this time, he has become a doctor in Moral and Spiritual Theology with his research on La Cruz en Calderón de la Barca. “Ever since I made public my decision to become a deacon and eventually a priest,” Gabriel says, “I have received so many messages. A special one came from a former work colleague from Tarragona. He told me that he had never prayed before because he doesn’t believe in God, but that from now on, everyday he would pray for me to be a good priest.”

Francisco Javier Pérez (Jimena, Jaén, Spain, 1963) has dedicated a great part of his professional career to doing graphic design for different media outlets in Spain. These include Marca, a sports newspaper; Expansión, a journal on finance; and Mundo Cristiano, a Christian magazine. He also spent 12 years working in editorial design: “When I began studying Theology, I tried to set aside time to keep myself up-to-date on the latest happenings in the world of design and, in as much as I could, not to let my creative and technical skills diminish.” 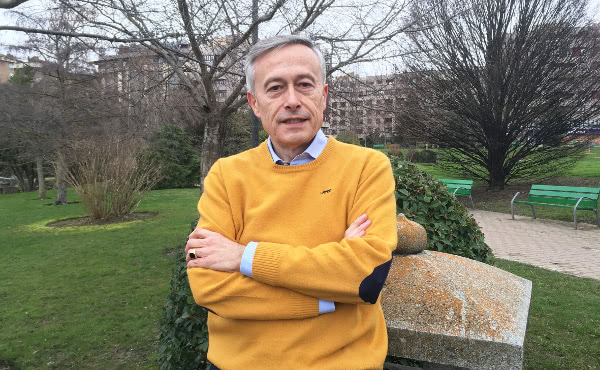 As a transitional deacon, he hopes that his service will help many people to find God and thus give balance and beauty to their daily lives: “If my professional experience can help me in some way with this new service, I think it will be in the desire to transmit to everyone this longing to seek what is beautiful, harmonious, and dynamic.”

Javier has no doubts about the fact that many family and friends are sustaining him with their prayers in these days leading up to the deaconate. Nevertheless, he says what has most surprised him – in a good way – has been the closeness he has begun to experience with those living the same ministry to which God has now called him. “In this last period, perhaps the greatest joy has come from reading emails from my fellow Theology classmates, most of whom are priests from all over the world: Uganda, Ecuador, Peru, Brazil, Mexico, Puerto Rico, Guatemala, Indonesia, and, of course, Spain.”

After studying English Literature, Emanuel Estrada (Monterrey, Mexico, 1976) worked at Ciudad de los Niños, an educational initiative inspired by the teachings of Saint Josemaria. His interest in helping his students extended to their families, which is why he decided to get a masters in Family Counseling. 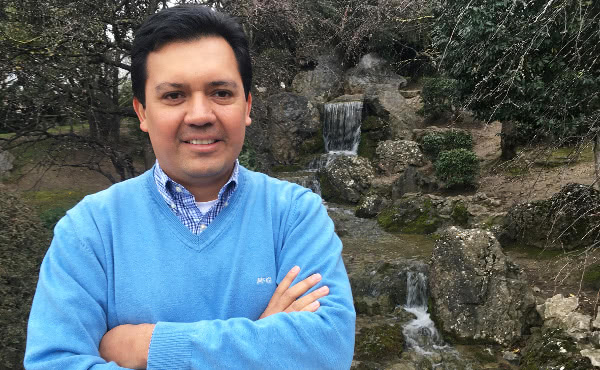 So many years in touch with students and their families has taught him that “each person has their own story. People are very grateful when they are understood and encouraged.” Working in education leads to “meeting many people with different personalities and to the realization that there are no general recipes: each person has to follow their own path to happiness.” Emanuel expects his priestly service to involve “listening and offering encouragement to bring souls closer to God. As they say, in this job there is never unemployment and it pays you back very well.”

After having spent years helping families in Monterrey, Emanuel gives thanks to God that his father and one of his sisters will be able to attend his diaconal ordination. “Saint Josemaria said that we owe 90% of our calling to our parents, and my case is no exception.”