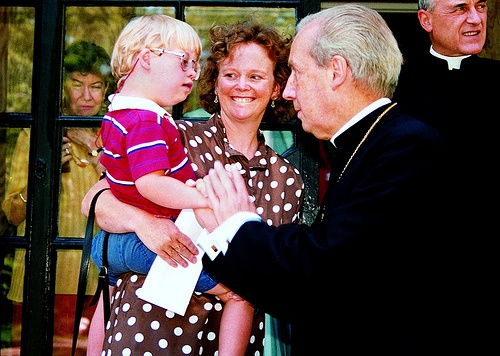 
Can you describe his way of governing?