In the Early Days of the Pandemic

A friend’s son-in-law came down with what seemed to be a very strong flu and was taken to the hospital. I began praying a novena to Laura and Eduardo Ortiz de Landazuri and didn’t stop praying until he got better. 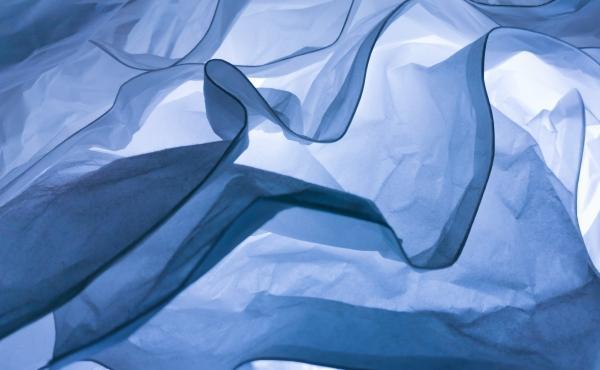 The son-in-law of a woman friend, who lives in Ramsey, New Jersey, was infected with the coronavirus. He is 40 years old, married, and has 2 children, ages 10 and 8. When I found out about his condition I began to pray to Eduardo Ortiz de Landazari and his wife Laurita for his recovery.

At first I decided to make a novena, but due to the events that I mention below, I continued praying the prayer card without interruption. He at first thought it was a strong flu. But since his condition continued to grow worse, he was brought to a medical center on March 10, 2020. After examining him, the doctor informed him that he had pneumonia and should return home with the medication they prescribed. During these early days of the pandemic, they didn’t carry out a test to rule out Covid.

Two days after returning home his condition worsened, so they brought him back to the medical center. Initially, he did not meet the criteria for a Covid test, but his wife demanded that he be tested. The medical center decided to move him urgently to a hospital, where he could be tested and receive proper care. His situation continued to worsen in the hospital and he had to be intubated and was placed in an induced coma.

The director of the pulmonary department told his wife that he had only a 50% chance of surviving, since his lungs had been badly damaged by the virus. The doctor also said that the best thing to do was to pray for him.

The days passed with no improvement, and he grew steadily worse. He was in a coma for seven days. The doctors placed a drain in the lung and decided to put him in a special bed so that his lungs could receive oxygen more easily.

The epidemic was in its early stages and the hospital was overrun with patients and lacked the means to treat them all. The doctors told them that the only hope left was to try an experimental medicine, and to ask the laboratory that produced it to approve the request as a humanitarian petition.

The laboratory approved the shipment, but it didn’t arrive. His case attracted considerable attention and some media wanted to help expedite the request, but his wife preferred not to ask them to intervene. Six days went by, and the product finally arrived. His wife had to authorize its use, given the possible risks.

Just three days later, the pharmaceutical laboratory issued a press release saying they would no longer make that drug available for humanitarian reasons, since its effectiveness was unproven. The son-in-law of my friend began taking the medicine two days after the press release. On the third day of his treatment he started to show a slight improvement and then even more so.

On March 31 he was awakened from the coma and his tubing was removed. He began to breathe on his own and was discharged from the hospital. His wife and mother say that the press statement about the ineffectiveness of the experimental medicine didn't cause them concern, since they had been praying insistently to Eduardo and Laurita for his cure right from the first moment.