How were the first gospels written?

23 Questions & answers about Jesus Christ, prepared by a team of catholic theologians of the University of Navarre. This is question 8: "How were the first gospels written?" 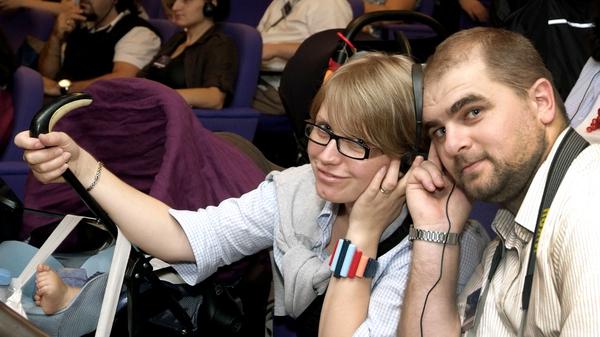 ● The Church unhesitatingly asserts that the four canonical gospels “faithfully hand on what Jesus Christ, while living among men, really did and taught” (Vatican Council II, Dogmatic Constitution Dei Verbum, 19).

► These four gospels “are of apostolic origin. For what the Apostles preached in fulfilment of the commission of Christ, afterwards they themselves and apostolic men, under the inspiration of the divine Spirit, handed on to us in writing: the foundation of faith” (ibid, 18).

► Ancient Christian writers explained how the evangelists did this work. St Irenaeus, for example, says: “Matthew published among the Hebrews, in their own tongue, a written form of the gospel, while Peter and Paul preached the gospel in Rome and founded the Church. It was after his departure that Mark, the disciple and interpreter of Peter, also transmitted in writing what Peter preached. Luke, Paul’s companion, also wrote in a book what Paul preached. Then John, our Lord’s disciple, the same one who laid his face on his breast (John 13:23), also published the gospel while living in Ephesus” (Against heresies III, 1,1).

► Similar commentaries can be found in Papias of Hierapolis or Clement of Alexandria (cf Eusebius of Caesarea, Ecclesiastical History, 3, 39,15:6, 14, 5-7): the gospels were written by the apostles (Matthew and John) or by disciples of the apostles (Mark and Luke), but always having collected the preaching of the gospel from the apostles.

● Modern exegesis, with the help of a detailed study of the gospel texts, has explained in a minor way, this process.

► Our Lord Jesus Christ sent us his disciples not to write but to preach the gospel.

► The Apostles and the apostolic communities did so, and, to facilitate the work of evangelisation, they put in writing part of this teaching.

► Finally, in the moment when the apostles and others in their generation started to disappear, “The sacred authors wrote the four Gospels, selecting some things from the many which had been handed on by word of mouth or in writing, reducing some of them to a synthesis, explaining some things in view of the situation of their churches” (Dei Verbum, 19).

► The names that the ancient Christian writings give to these texts – “Recollections of the Apostles”, “Commentaries, Words about Our Lord” (cf St Justine, Apology, 1,66; Dialogue with Trifon, 100) – lean towards this meaning.

► With these gospel writings we have access to what the Apostles preached about Jesus Christ.