Friends Are Key To Happiness

One of the most thorough studies on human happiness has established scientifically what we know from instinct and common sense: the importance of friends to live a happy life. Saint Josemaria spoke a lot about the importance of personal friendship. 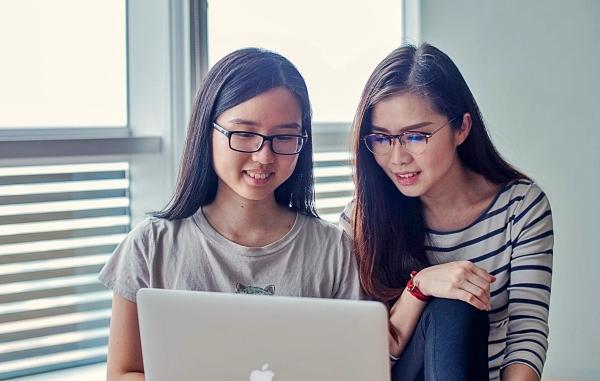 The months of Community Quarantine in the Metro Manila area and surrounding regions gave many of us the welcome opportunity to be in touch, even if only digitally, with numerous friends whom we could have neglected during the pre-COVID-19 days of too much pressure from work and work-related social obligations. Obviously, the first ones to benefit from our greater attention to their needs and interests were the immediate members of our family, our most “intimate friends.” Then we found more time to meet through Zoom, Google Meet, Webex, Viber, etc. close relatives, former classmates or schoolmates, former work colleagues, etc. These are the persons who give a lot of meaning and satisfaction to our personal lives.

Unless we are extreme misanthropes, spending time with our friends, physically or virtually, can spell the difference between a cheerful or a gloomy day. As Pope Francis stresses, “the human person grows more, matures more and is sanctified more to the extent that he or she enters into relationships.” There is nothing like friendship to establish lasting bonds among humans.

In 1938 scientists began tracking the health of 268 Harvard sophomores during the Great Depression, hoping that the longitudinal study that would last for more than 80 years would reveal clues to what make us healthy and happy. As reported in the Harvard Gazette by Liz Mineo on April 11, 2017, researchers involved in this 80-year study followed the surviving Harvard men (in 1938 only men could enrol at this Ivy League college) and collected a wealth of data on their physical and mental health.

In addition to the original cohort, scientists eventually expanded their research to include the men’s offspring, who now number 1,300 and are in their 50s and 60s, to find out how early-life experiences affect health and ageing over time. Some participants went on to become successful businessmen, doctors, lawyers and others ended up as schizophrenics or alcoholics but not on inevitable tracks (which demonstrate the existence of the free will). 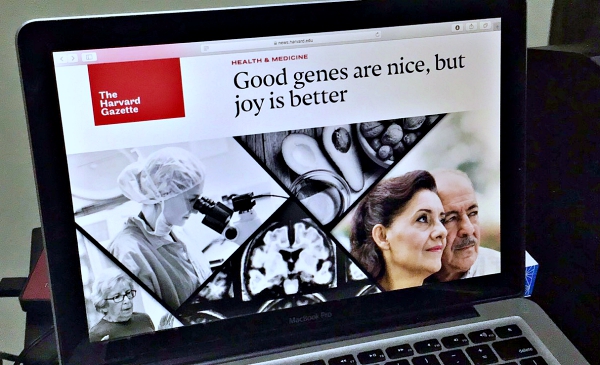 Throughout the 80 years, researchers studied the participants’ health trajectories and their broader lives, including their triumphs and failures in careers and marriage. Robert Waldinger, Director of the study, a psychiatrist at Massachusetts General Hospital and a professor of psychiatry at Harvard Medical School, reported: “The surprising finding is that our relationships and how happy we are in our relationships has a powerful influence on our health… Taking care of your body is important, but tending to your relationships is a form of self-care too. That, I think, is the revelation.”

Researchers who have pored through enormous data (especially using the science of data analytics or Big Data) have found a strong correlation between men’s flourishing lives and their relationships with family, friends and community. Dr. Waldinger couldn’t be more emphatic: “Loneliness kills. It’s as powerful as smoking or alcoholism.”

I am sure most of us do not have to be convinced about the importance of friends to live a happy life. It is reassuring that one of the most thorough researches on human happiness has established scientifically what we know from instinct and common sense.

None other than the God-Man Himself, Jesus Christ, gave us an outstanding example of the value of personal friendship. Msgr. Ocariz, the Prelate of Opus Dei, wrote: “Jesus Christ, a perfect man, lived out fully the human value of friendship. In the Gospels we see how from a young age, he formed friendships with the people around Him…Jesus takes advantage of any situation to begin a relationship of friendship, and we so often see him stopping to spend time with specific people. A few minutes of conversations were enough for the Samaritan woman to sense that she was known and understood. And hence she asked: ‘Can this be the Christ? (Jn 4:29). The disciples from Emmaus, after walking alongside and sitting at table with Jesus recognize the presence of the Friend who made their hearts burn with his words (cf. Lk 24:32). 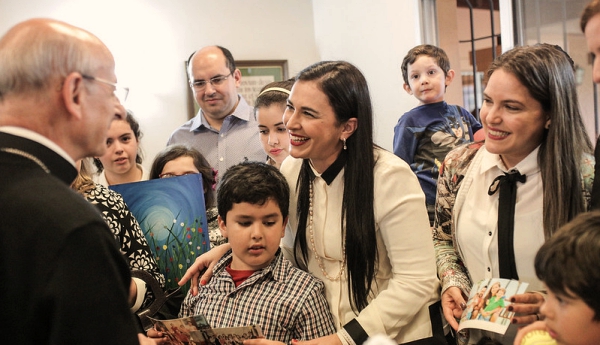 “Also especially touching was the deep friendship that Jesus struck with siblings Lazarus, Martha and Mary. He would literally escape from the madding crowd to spend precious hours dining with the three in their home in Bethany. As St. Josemaria Escriva wrote: “Jesus shares words of affection and encouragement, and responds to friendship with his own friendship. What marvellous conversations in the home of Bethany, with Lazarus, Martha and Mary!”

St. Josemaria, who was called the Saint of Ordinary Life by St. John Paul II and could also be named “the Apostle of Personal Friendship and Trust,” wrote in a Letter on March 11, 1940: “By living in friendship with God, which is the first friendship we have to foster and strengthen, you will be able to make many true friends (cf. Sir 6:17). The effort our Lord has made and continues making to keep us in his friendship is the same effort that He wants to make for many other souls, making use of us as instruments to do so.”

If, during this period of enforced confinement, we were able to spend more time through digital channels with friends whom we had neglected in the past because of very tight schedules, let this “wasting time with our friends” become part of our new normal. As Msgr. Ocariz wrote: “Naturally, the relationship of friendship leads to many shared moments: talking together while on a walk or around a table, playing a sport, enjoying the same hobby, going on an outing, etc. In short, friendship requires spending time on mutual interactions and confidences. Without these confidences there is no friendship.”

God has created us as social beings. He, therefore, expects us to use this essential part of our nature to bring his message to those closest to us, our friends.

As St. Josemaria wrote: “God has made human beings in such a way that we cannot help sharing the feelings of our hearts with others: if we have received some cause for happiness, we feel an inner force that makes us sing and smile, that makes us in one way or another bring others to share in our happiness. If it is sorrow that fills our soul, we want to have a quiet atmosphere around us, which shows us that the others understand and respect us. As human beings, my daughters and sons, we all need to be supported by one another, in order to travel along life’s path, to make our hopes into realities, to overcome the difficulties, to enjoy the fruit of our labor. Hence the great importance, both humanly and supernaturally, of friendship.”