Saint Josemaria was born on 9 January 1902. Here are four videos about his life and teachings. 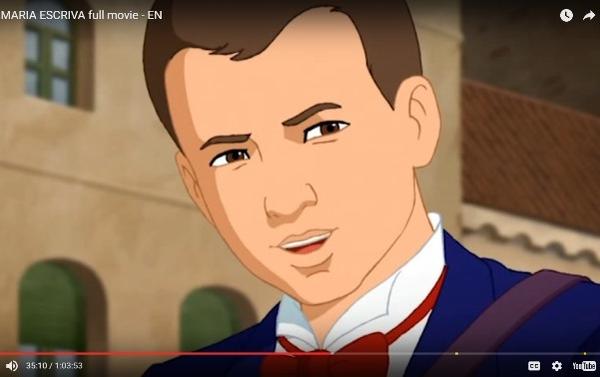 Josemaria Escriva: The Early Years: A one hour animated film of Saint Josemaria's life up to the founding of Opus Dei on 2 October 1928.

Who Was Josemaria Escriva? : a 7-minute video about Saint Josemaria's life and teachings.

Glimpses of Saint Josemaria's Preaching -- Brafa 1972: a half-hour video with highlights from a get-together on November 26, 1972 in Barcelona.