Extract from an interview with Monsignor Fernando Ocáriz published in "Vida Nueva," a year after he was elected Prelate of Opus Dei. 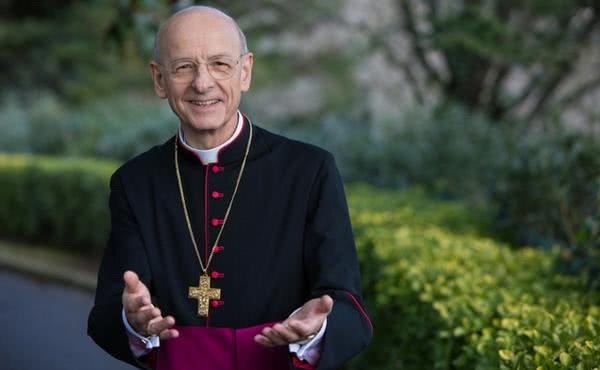 “Every mission to govern, to lead, ought to be a mission to serve.” A year after becoming Prelate of Opus Dei, Fernando Ocáriz speaks about the past months, during which his efforts have been concentrated, above all, on the priorities set forth in the congress held after the death of the previous Prelate, Javier Echevarría: evangelization in the areas of the family and young people.

Ocáriz says that the “evangelizing impulse” of the Pope from Argentina can already be seen in parishes, where the number of confessions has increased. He also says he feels “pain” due to the polemic that has arisen in some circles of the Church on account of the apostolic exhortation Amoris laetitia. “A son or daughter of the Church should never utter a destructive criticism of anyone, much less of the Pope,” he stresses.

In January 2017, you were elected Prelate of Opus Dei, a responsibility that received Pope Francis’ confirmation. What do you see as the most important decisions you have made during your year now as Prelate? And the greatest difficulties you have faced?

A large part of the work has involved tackling the priorities set forth by the General Congress of Opus Dei for the upcoming years: above all, evangelization in the areas of the family and young people. Here there are many challenges that all of us in the Church face. Our society needs engaged couples and married people who show others the beauty of an authentic love, giving testimony to a happy and fulfilled life in the commitment of marriage. We also need to care for our young people, going out to meet them in their yearnings and concerns.

At the same time, we can’t turn our back on the most needy: the sick, immigrants, the unemployed, the poor, etc. They hold a privileged place in Jesus’ heart, as they should also in our own. Thanks be to God, in these months spent as Prelate I haven’t encountered any special difficulties. I rely a lot on the strength of the prayer of so many people.

What would you say to those who view Opus Dei as a closed and sectarian group, with an ultraconservative ideology?

In first place, that those in Opus Dei—as is obvious—aren’t perfect, that we have defects and make mistakes. At the same time, I would invite them to get to know the reality at first hand, without being taken in by clichés. It is always a good practice in life to be open to the truth! Look, back in the 60s we had the opposite problem: quite a few people said that Opus Dei was a dangerous innovation. Faithfully conserving the faith received in the Church doesn’t make you ultraconservative. And progressing in the mission of spreading Christ’s light, attentive to the needs of each age, doesn’t make you a follower of the ideology of progressivism.

What do you see as Francis’ greatest achievement up to now in his pontificate?

You can already see some effects of his evangelizing impulse. Francis is urging the Church to reflect, in an ever clearer way, the reality that she is the incarnation of divine mercy. He is a shepherd who is guiding his flock with his word and example: with the coherence between what he says and what he does. Also quite frequently he encourages people to have recourse to the sacrament of reconciliation. The results can already be seen in parishes. The Pope is also calling us to a more joyful and enthusiastic pastoral effort. He is providing support to families in their struggles, assuring them of our Lord’s assistance, despite all the difficulties and deficiencies. 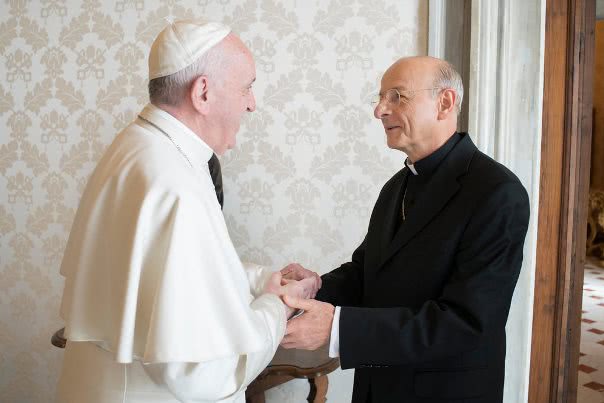 Other interviews with the Prelate of Opus Dei