Advent: Preparing the Way for the Lord

This Sunday is the beginning of Advent, a time to prepare for our Lord's arrival on Christmas. Some resources for drawing as much fruit as possible from this liturgical time. 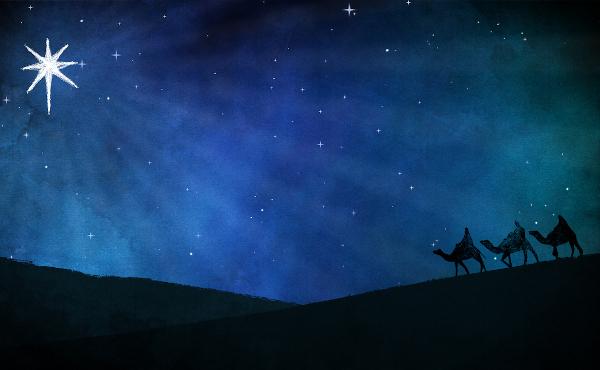 Advent: Preparing for the Lord's Coming. An article on the place of Advent in the liturgical year.

The Christian Vocation. Text and audio recording in English of an Advent homily by Saint Josemaria.

"Our strength lies in prayer." From a pastoral letter of Blessed Alvaro del Portillo, sent during Advent 1990.

Reflections on the Christmas Crèche: Bishop Javier Echevarría reflects on the history of this devotion.

December 2006 Letter. From a pastoral letter of Bishop Javier Echevarría.