A Cordoban Creche with Visitors from Fifty-Four Countries

The creche set up in the courtyard of the Alcorce Family Association in Cordoba has drawn visitors from all over the world. 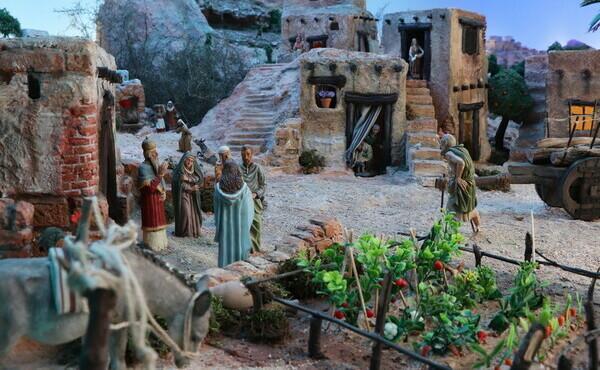 In the early 1960s, the meeting place for the Alcorce Family Association was a tiny apartment in Cordoba, Spain. The largest room was the living room, which became the setting for the talks and activities of Christian formation. At Christmas time, a simple but lovely creche was set up in a corner of that living room.

At the beginning of the 70s, Alcorce moved to its present location, a nice house in the heart of the Juderia neighborhood. Alcorce became a well-known site in the city, with many people coming to attend its activities and also to visit its now famous creche. 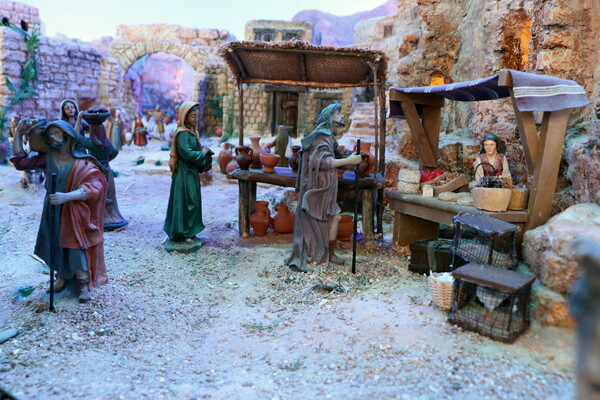 From a small creche to a workshop for making creches

Over time, the setting up of that first small creche in the Boys Club expanded considerably and eventually became a workshop for a course on how to build creches. Careful attention was paid to the Gospel narrative and archeological data from the era, seeking to recreate as exactly as possible the site of Jesus’ birth. The goal was to make it easy for those who viewed those scenes of Christ’s infancy and the Holy Family to contemplate them as “another person in the scene,” as Saint Josemaria advised. 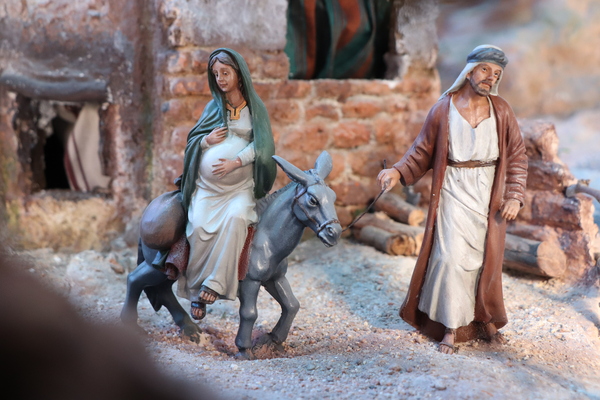 A high priority was given to finding figures with real artistic quality. With the motto “We are all part of Bethlehem,” a campaign was started to raise the funds needed to purchase figures and set up an attractive creche. In a short time, thanks to the generosity of those attending the activities at Alcorce, this was achieved.

Last year the promotors of the creche workshop considered that the moment had come to take part in the contest organized by the city for the best creche. This required, among other things, keeping the area in the Club’s courtyard open to the public over the Christmas season. Alcorce was awarded one of the first prizes in the competition.

In 2019, over 6,000 people from 54 different countries visited the creche set up under the white Arabic columns in Alcorce’s large courtyard, many of them families with children. They came from places as distant as Australia and Japan, which often provided a good opportunity to explain to the visitors the true meaning of Christmas. The boys from the Club and their parents have helped out greatly in greeting the visitors and explaining the scenes to them. 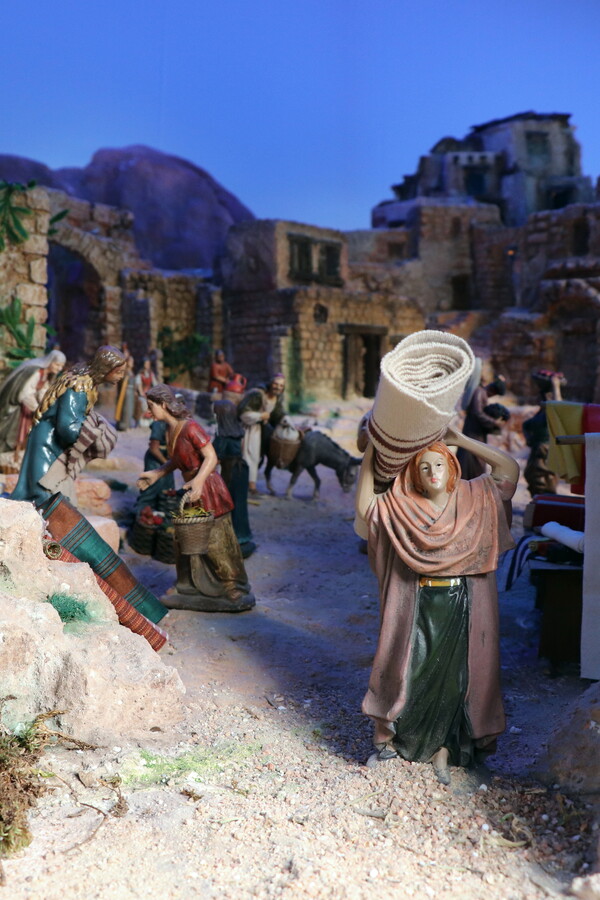 A married couple, both of whom work as journalists, said during their visit that they always used to put up a creche in their home, but stopped doing so when the woman’s father died. “After seeing this marvelous crib scene, we have decided to reinstate this great tradition,” they added.

Despite all the limitations from the pandemic, there has also been a steady stream of visitors this Christmas season. It has been encouraging to see how many of the families, including young children and grandparents, spend some time at the end of their visit praying before the Nativity scene.

Prayer cards of Saint Josemaria in many different languages

The oratory of the Club has a painting of Saint Josemaria, and many visitors ask about it and take a prayer card of the founder of Opus Dei, which are offered in a display area and ordered according to the different languages. 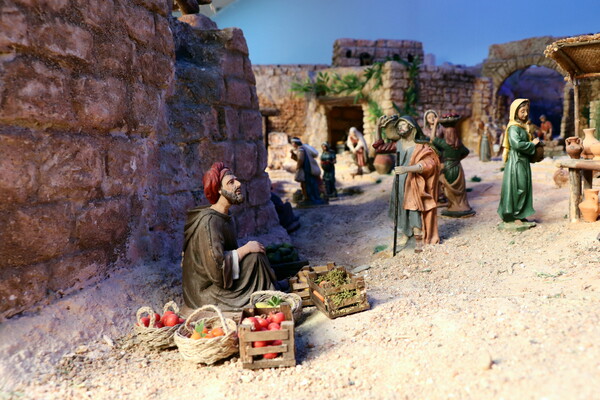 A visitor from Libya said that, even though he was a Muslim, he deeply admired Jesus, and he took a prayer card of Saint Josemaria in Arabic. A family from Armenia took a prayer card of Saint Josemaria in Russian at the end of their visit. A Mexican lady listened attentively to an explanation of the creche in Spanish while translating it into English for her American husband, who in turn translated it into Russian for his parents from Belarus. Of course when they left they took three different prayer cards with them.