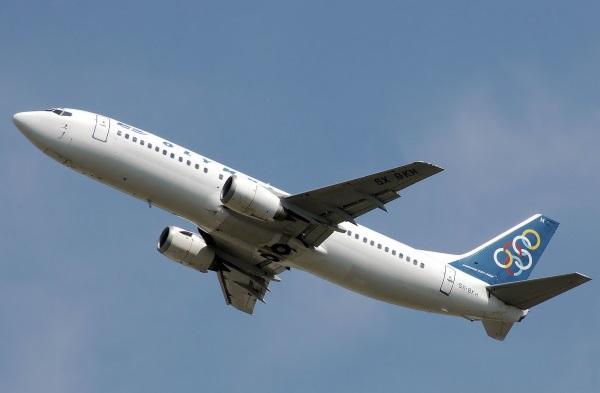 After a few days the flights resumed. I kept trying to rebook my flight but it was much more difficult than I expected. The airline’s customer service number was always busy or the calls were immediately cut off. Eventually I was given another number, but it was also busy.

I prayed the prayer card to Don Alvaro asking him to solve the problem as soon as possible. Then I found yet another number on the airline’s webpage. When I called the number everything went as smooth as silk. Immediately the lady at the other end of the line offered me a ticket for the following day. But more difficulties arose the next day on the way to the airport.

The London underground line I had to take was halted for maintenance work. I was running out of time and I became quite anxious. Again I asked Don Alvaro for help. I found an alternate route and arrived at the airport on time. Thanks Don Alvaro for your help!