​The Suitcase on the Bus

Just before getting off my bus, I received a phone call from a friend of mine. I got off the bus talking to her, and suddenly realized I had left my suitcase on the bus. 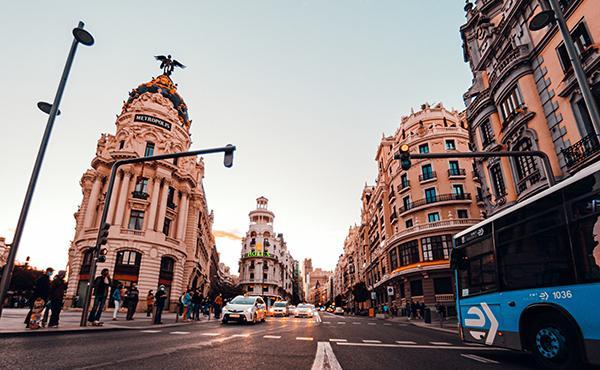 Photo by Jordi Moncasi on Unsplash

On September 13, 2019, I was on my way back to Alcalá de Henares after a scientific conference in Prague. I caught the bus at the Madrid airport. Just before arriving at my stop, I received a phone call from a friend of mine who wanted to talk to me. I paid as much attention to her as I could, and when I got off the bus, I accidentally left my suitcase behind. When I realized what I'd done, I started running to try to stop the bus, but I couldn't. I crossed the road to try to stop it, but the bus didn't come back. Instead, I stopped another bus from the same company.

Unexpectedly, the second bus stopped and the driver called the driver of the bus on which I had forgotten my luggage, who told him that he was going to the bus depot. They agreed that he would hand over the suitcase to the next bus on the Alcalá de Henares-Madrid line, and that if I met that bus, its driver would deliver the suitcase to me.

From the moment I realized that I'd forgotten my luggage, I started praying Guadalupe's prayer card. I started a novena and saw the results immediately: I got my suitcase back! I'm confident that this was a favor from her, because in Madrid's transport system, buses very rarely change their routes, and the drivers don't often communicate with one another as they did for me. In such cases, they usually refer you to their company’s office of lost items.