An Even Greater Adventure

Paul Kioko, who will be ordained a transitional deacon on Saturday, spent his childhood in Kenya alongside elephants and lions. 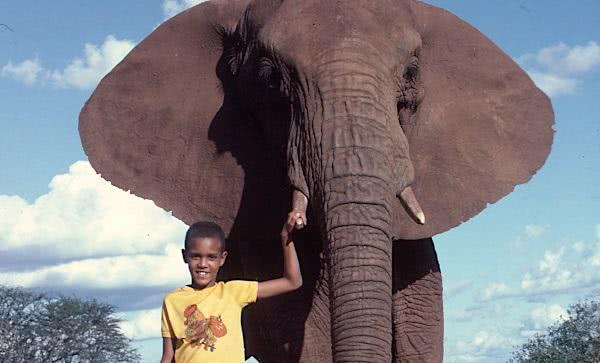 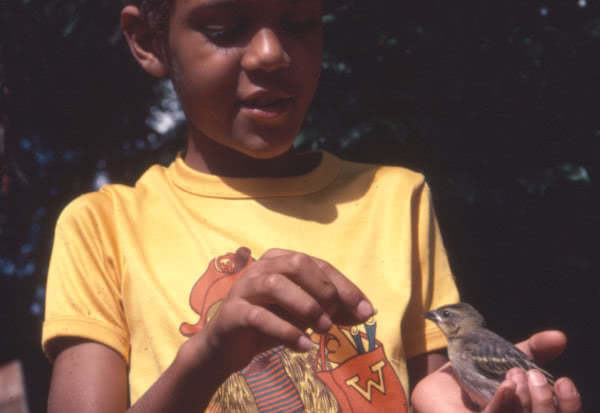 No, not yet. On the 3rd of November I will be ordained deacon, along with 34 other faithful of Opus Dei from 16 countries, by Archbishop Celso Morga. And God willing, in May next year we will be ordained priests. 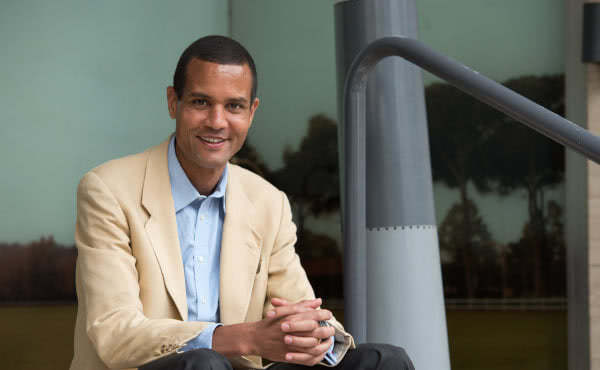 They say the fastest way to fall asleep is to ask a doctoral student to explain the subject of his thesis! At the risk of putting you to sleep, I will venture to say that my thesis is fundamentally about the virtue of prudence as the indispensable link between the ‘technically correct’ and the ‘morally good’ in medical decision making. As a doctor working in an ICU, I had faced this dilemma many times: where to draw the line and when to say to the patient, ‘enough is enough.’ 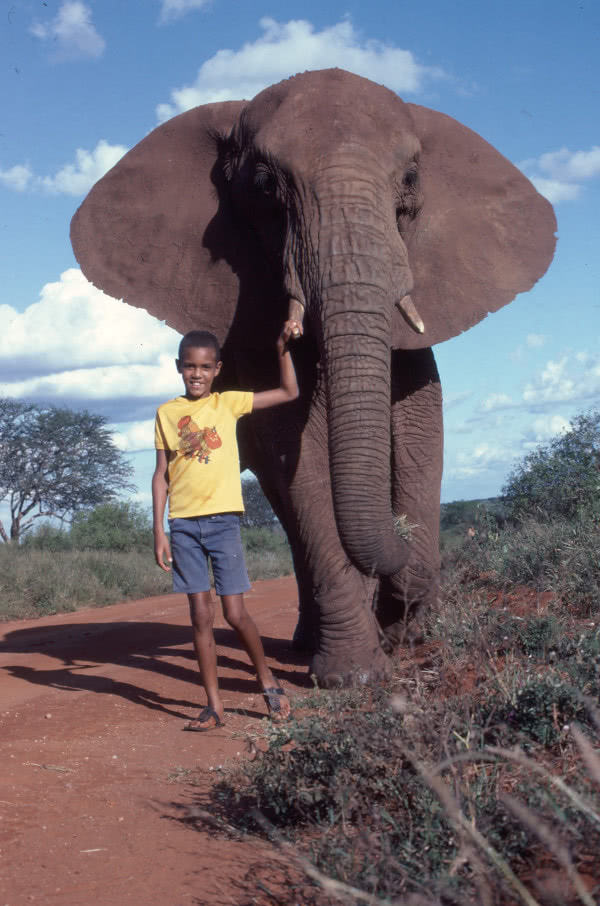