Lucina is the director and co-founder of a school in Mexico named after Guadalupe Ortiz de Landázuri. Started in 2013 and with a little over a hundred graduates, the school is making a big difference among the inhabitants of Michoacán. 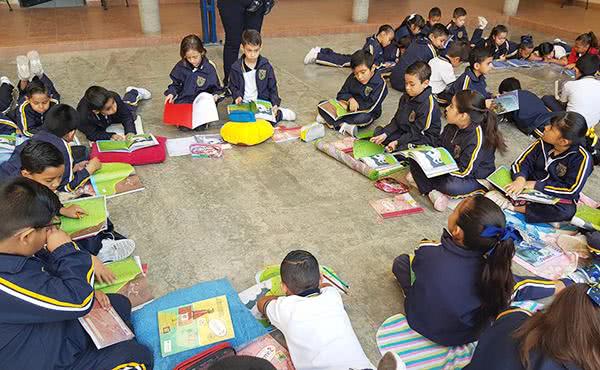 Where did the idea to found this school come from?

I've always been moved by the desire to improve the education of my people. One day, I was with my three siblings and the idea of founding a school emerged. I told them that I would make myself responsible for the formation of the students. Our original idea was to buy a house and begin our new school there, but my siblings insisted it would be better to buy land and start from nothing, building the new school ourselves. We searched for a long time until we came across a property that suited our needs.

We also thought we could name the school after Guadalupe to offer an attractive example of a clean and joyful life to the students and their families.

To get everything going, I suggested placing our project under the care of Guadalupe Ortiz de Landázuri, a woman who worked for the development of the Mexican people during the time that she lived here. We also thought we could name the school after her, offering Guadalupe as an attractive example of a clean and joyful life to the students and families who would come to our school. Guadalupe was a great intercessor for us in everything related to the construction of the building and the different administrative steps. And on June 26, 2013, the government of Morelia finally granted us permission to begin operations.

What kind of education does the school offer its students?

According to statistics published by the federal authorities in 2016, Zamora of Hidalgo is one of the towns in the state of Michoacán with the highest percentage of school dropouts, exceeding 50%. On average, its inhabitants – 127,606 – only attend school for a total of four years. For this reason, we always had it in mind to offer an integral education, caring for all the dimensions of a child's life. In addition to academic formation, we offer an education in the faith, which comprises many essential aspects in the development of the child. We tell the parents that we are a school with a Catholic outlook that is open and accepts people of all religions, as Saint Josemaría taught; the only requirement is mutual respect and the understanding that this education seeks to foster the holistic growth of the child. 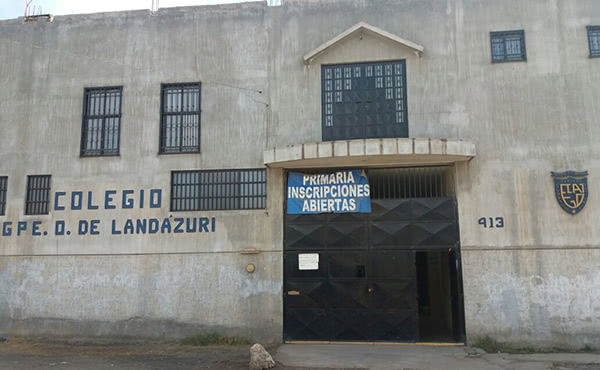 Currently, the school has students from 1st through 6th grade, and we are hoping to start a secondary school next year. We have already begun searching for a property to hold the new secondary school building and the future pre-Kindergarden. But until we can be certain of the latest installations and developments, the first group to go through the secondary school will need to be accommodated in the primary school building. We teach the students to take care of little things, for example cleanliness of the classrooms, order with the toys they play with during recess, using napkins at meals, etc.

What kind of impact has the school had on the local community?

The children take home everything they have learned at school. I had one mother tell me how her son came home asking if they could buy napkins because, while not used at home, the boy had learned to use them in school as a detail of courtesy during mealtime. We also hold meetings with the parents of the students. We are planning workshops and talks for those family who would be interested, so as to help not only the students but the local community as a whole.

We also want to develop a plan for the parents of the families, in which we can provide classes on family topics, spiritual education, etc. This relates back to our plan to start a secondary school called Álvaro del Portillo. We are already working on making this dream a reality, so as to have continuity in the formation of students and families. 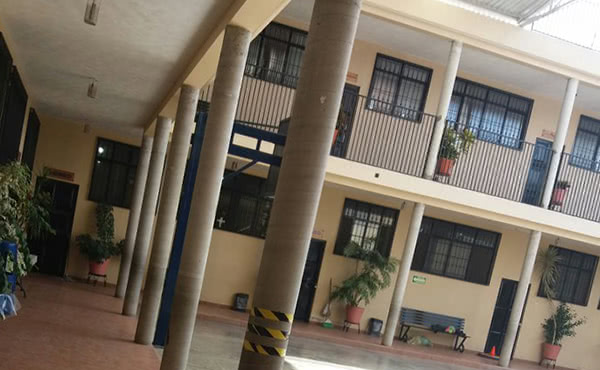 What does the community think of Guadalupe? What idea do they have of her?

The people here love Guadalupe a lot. Some of them remember her as a smiling person, always concerned for the people of the area, and who also understood the strength of people in need. But above all, they saw her as someone who never lost her joy.

We all know that Guadalupe had the idea to open a rural school, and that her first choice was Michoacán. But after someone donated a former ranch (Santa Clara) in Morelos, it was there that the initiative materialized into what is today the Montefalco School. Nonetheless, she often came to Michoacán and made it possible for many girls to study in Mexico City. This is another reason why the people of the community love her so much. 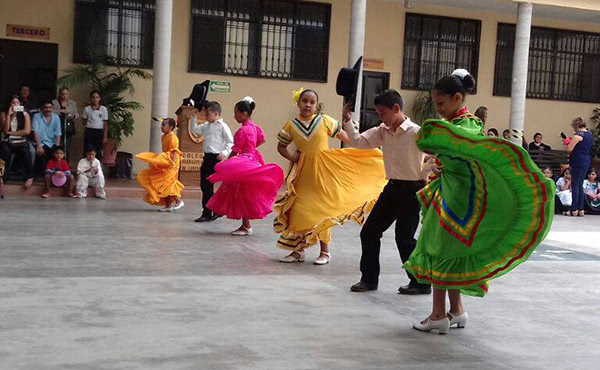