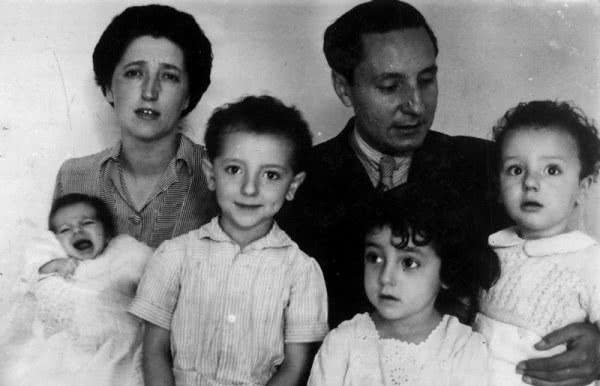 
According to the famous opening line of Anna Karenina, happy families are all alike while every unhappy family is unhappy in its own way. Tolstoy’s lack of interest in ordinary family life seems to be widely shared among authors of literary classics. Even romantic novels usually come to an end when the couple marries, leaving the reader to wonder how “happily ever after” might have unfolded as the couple began to confront the joys and sorrows that every family experiences. In Olga Marlin’s true story of the Alvira family, by contrast, the charming romance of Tomàs and Paquita is only the beginning of an account of how this remarkable pair lived the vocation of marriage in such an exemplary way that the cause for their beatification is currently pending in Rome. 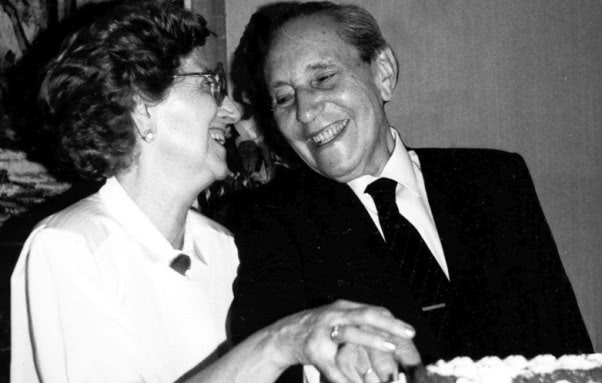 Mary Ann Glendon, J.D., LL.M. is the Learned Hand Professor of Law at Harvard Law School and a former United States Ambassador to the Holy See. She teaches and writes on bioethics, comparative constitutional law, property, and human rights in international law. She was the Vatican representative to the international 1995 Beijing Conference on Women, was appointed by President Bush to the President's Council on Bioethics, and in 2013 was named a member of the Pontifical Commission of inquiry for the Institute for Works of Religion (IOR) by Pope Francis.