Who were Tomás and Paquita Alvira?

Faithful to the spirit of Opus Dei, the couple passed on to their children and to many other people their example of Christian life and marriage, of a “bright and cheerful home,” as St. Josemaria used to say. 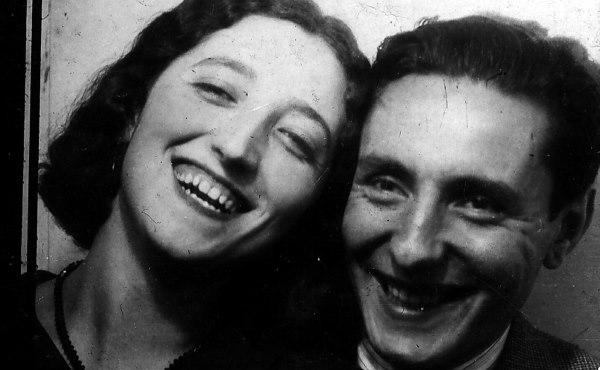 Tomás Alvira was born in Villanueva de Gallego, near Saragossa, on January 17, 1906, and died in Madrid on May 7, 1992. After earning a doctorate in chemistry, he taught at the Natural Science Institute in Madrid.

Paquita Dominguez was born in Borau, near Huesca, on April 1, 1912, and died in Madrid on August 29, 1994. She worked as a high school teacher during the Spanish Civil War years. At the end of the war, on June 16, 1939, she and Tomás were married in Saragossa. They had nine children, the first of whom, Jose Maria, died at five years of age. The young family moved to Madrid in November 1941, where Tomás took up his teaching position at the Natural Science Institute.

Both were Supernumeraries of Opus Dei: Tomás since February 15, 1947, and Paquita since February 1, 1952. Faithful to the spirit of Opus Dei, they passed on to their children and to many other people their example of Christian life and marriage, of a “bright and cheerful home," as St. Josemaria used to say.

They strove for sanctity through the heroic and persevering exercise of the Christian virtues. The Holy Mass was the center and root of their interior life. Assisted by divine grace and living in God's presence, they imbued their ordinary daily activities with supernatural meaning.

Newsletter in PDF format about the servants of God Tomás and Paquita Alvira (in Spanish).