For more than twelve years, my mother's health insurance reimbursed her for an expensive medication prescribed as part of her ongoing treatment for acute pancreatitis. 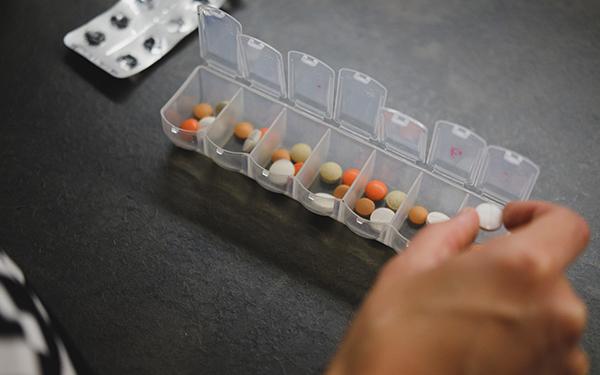 My mother is 86. A few days ago, like every month, I sent the documents to request a reimbursement for her treatment. Within two days a notice arrived informing us that they would reimburse all the expenses for her treatment except for that specific medicine. I thought it was a mistake so I filed a claim, and I was told they weren't going to reimburse the money due to a recent instruction from the medical board.

I wrote them again and they sent me a letter saying that a medical audit had been done on my mother's ongoing treatment and they had found that, due to a mistake, they had previously reimbursed this cost.

It seemed strange to me that they would have made such a big mistake for so many years. I refused to accept this answer and decided to submit my claim again. This time they recommended that I should present my claim in person to the medical auditors. I entrusted myself to Blessed Guadalupe’s intercession, asking for help in the meeting that would take place the following week.

But that same afternoon an insurance doctor called to explain again why they weren't going to reimburse the cost of this drug. I set forth my own arguments once again and surprisingly she said that she would present my mother’s case to the medical board for review. Two days later, the doctor called to let me know that the board had reviewed our claim and that from now on they would start reimbursing us once again.

When I hung up the phone, I thanked Blessed Guadalupe for her intercession. I'm sure she helped us.