My devotion to Ernesto began with a documentary

"I ask God to grant me more years of life because I have worked so little in my life," the Servant of God Ernesto Cofíño once said. His example continues to inspire so many people who want to be holy. 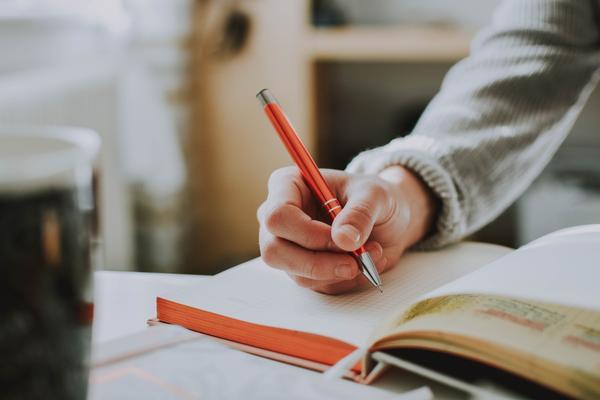 I want to thank Dr. Ernesto Cofiño. I had to take some very demanding public examinations in the Spanish Public Administration. Almost two years ago I went through a bad time and was in low spirits. One day, I don't remember how, I chanced upon Ernesto Cofiño's video-documentary and I was struck by his life. I thought it was a marvelous example of holiness.

The fact is that I had the first examination in February, and I think that since the beginning of January I had been praying his prayer card every night. In the past, I had never been able to pass this exam. At the beginning of this month, due to the pandemic, the selection processes were suspended for a while, but have now been restarted. I received my marks and not only did I pass the exam, but now I won’t have to take it again next year. In short: for me it is a miracle. I will always be very grateful to you.

I also want to say that at the beginning of the pandemic I prayed to him for the safety of my family and the people I love and they are all well.

I found in Ernesto Cofiño a true example of holiness . Thank you very much, Dr. Cofiño.