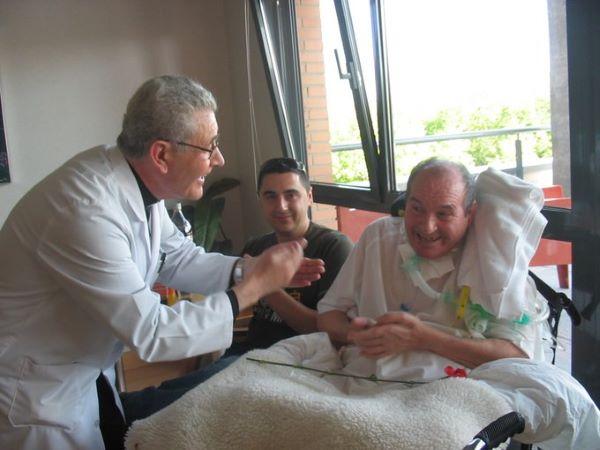 
Don José really liked to sing. He brought joy to many patients receiving palliative care at the Laguna Hospice center in Madrid, sometimes by singing for them “mañanitas” [a traditional Mexican birthday song, usually sung early in the morning to awaken the birthday person]. 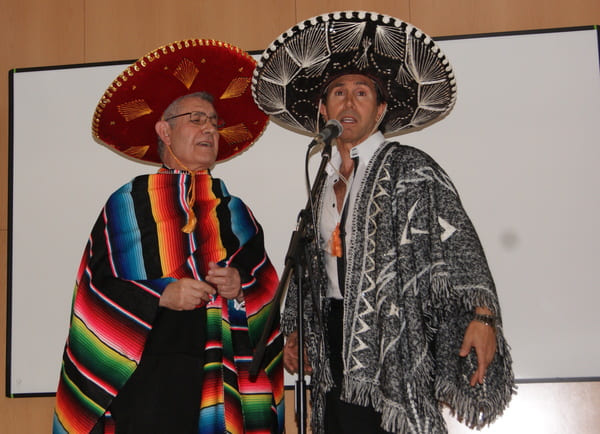 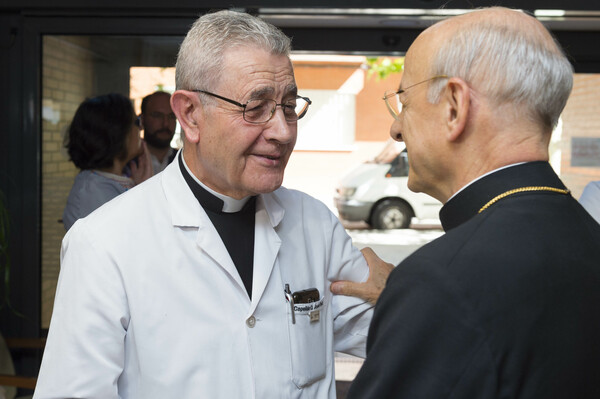 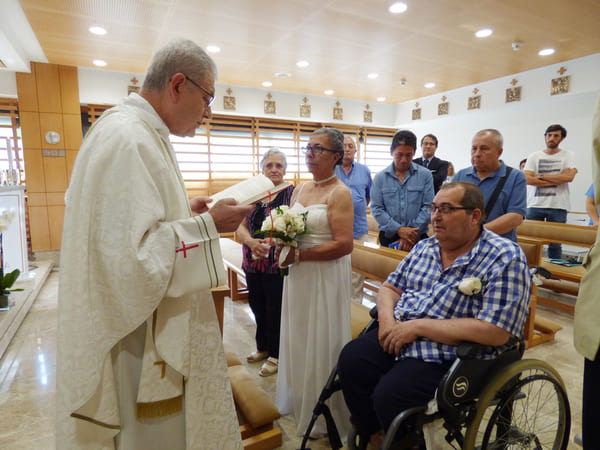 
Below is a short video (in Spanish) about his life: