A graduate of Makerere University in Uganda, Dr. Irene Kyamummi has worked for over ten years to provide health care for children in the slums of Nairobi, Kenya. 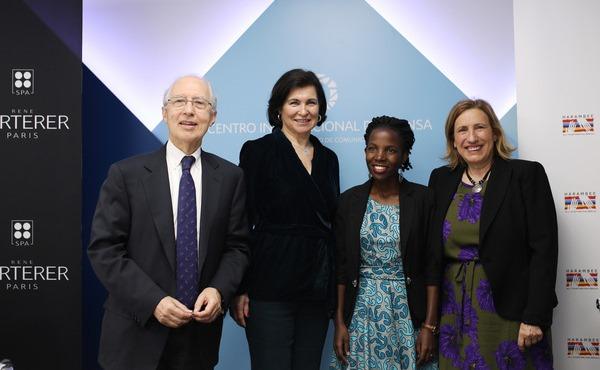 Irene Kyamummi, a Ugandan doctor who has also worked in neighboring Kenya, is the winner of the XI Harambee Prize 2020 for her selflessness in promoting health standards among vulnerable groups in the two East African countries, an official of Harambee Africa International told ACI Africa Wednesday, March 3.

The 36-year-old Ugandan, who studied medicine at the University of Makerere, has worked in a number of initiatives assisting low-income families, first in Kenya and then in Uganda.

“Dr. Kyamummi has collaborated on initiatives such as the TB-Child Project, to treat children with tuberculosis, and the Child Health Project in Kenya,” Harambee Africa International said in the statement. “In Kenya, their work has benefited more than 5,000 children and their families in the Limuru area and hopes to double that number in Uganda, with its high infant mortality rate.” 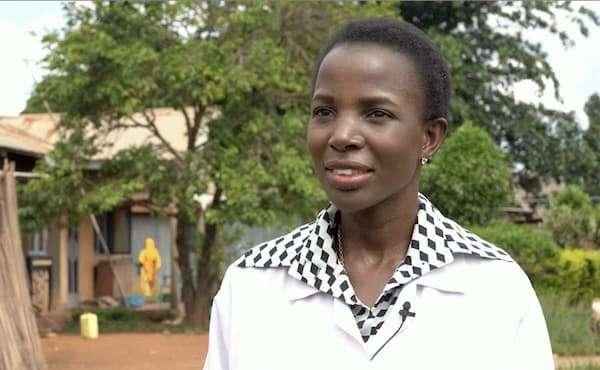 “We do simple things,” Dr. Kyamummi explained. "We visit children in schools, where we de-worm them and do medical check-ups, taking those who have serious ailments to nearby hospitals. Many times, they do not even know they are sick.” She highlighted the connection between health and education pointing out that local school teachers have affirmed that the Child Health Project reduces absenteeism due to poor health.

Dr. Kyamummi stressed that “the needs and challenges are very similar in all the nations of Africa. That is why we want to develop the Child Health Project in towns near Kampala, and we hope to see that here the health education of the whole family is also improved through the children.”

The infant mortality in 2019 in Uganda, according to CIA World Factbook data, was 55 babies in a thousand births. Compared to Spain’s 3 deaths per thousand births, Uganda’s statistics are very worrisome.

“This mortality rate increases greatly in slums and in the poorest areas. The Child Health Project began with the intention of alleviating this tragedy,” according to the organization.

In a statement to ACI Africa last November ahead of the Rome conference on reversing negative trends regarding women and leadership in Africa, Manuel Sanchez said Harambee Africa International exists “to promote in-depth discussions on development in Africa, with the ambition of trying to find new ways of expressing the culture of human development, the need to go beyond the current models.”

“Harambee is also involved in information and awareness-raising initiatives to help spread a more accurate image of the Continent, beyond stereotypes,” Sanchez added.

Harambee, which in Swahili means “working together to achieve something good,” is an international project with a presence in Benin, Burundi, Congo, Cameroon, Ivory Coast, Kenya, Nigeria, Rwanda, South Africa, Togo and Uganda, where it collaborates with educational and health assistance projects, promoted and carried out by Africans themselves in their own countries.