Guadalupe to the Rescue, in the Pacific Ocean

On 18 May 2019, the day of Guadalupe's beatification, Veronica was finally located by Chilean Navy rescue services after being adrift in the Pacific Ocean for eight hours. Her parents are convinced that it was through Guadalupe's intercession. 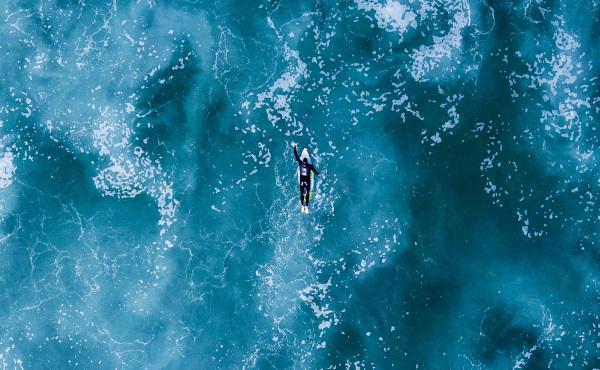 On May 18, 2019, in the Vistalegre Stadium in Madrid, the portrait of a new blessed for the universal Church was unveiled: Guadalupe Ortiz de Landázuri, a lay member of Opus Dei.

That same day, at 6:40 p.m. in Santiago, Chile, Angel Blanco, a doctor, received a call from a friend of his daughter Veronica, who told him that since 4:00 p.m. they has been looking for her, since she had disappeared while surfing.

Angel, his wife (also named Veronica), and their youngest son immediately set off by car to Pichidangui, more than 200 km from the capital. "I was thinking the whole time," recalls Angel, "that the news would not be encouraging. I know the conditions of the sea and I know that it is very dangerous when the current takes you out to the middle of the ocean. I was not really praying for a miracle but rather to accept God's will with peace and resignation, and to not lose my daughter's body," says Angel.

"I always try to go to God with great faith for every need. That day Guadalupe had been beatified and I began to pray her prayer card," says her mother Veronica.

During the drive in the car, Veronica led the rosary; Angel remembers that he couldn't join in because he was worried about driving and reaching the scene of the accident. They felt very accompanied by family prayers and calls for support, among them that of Rosana, a friend of Veronica, who told her that many people of Opus Dei were praying to Guadalupe so that they would find their daughter alive. 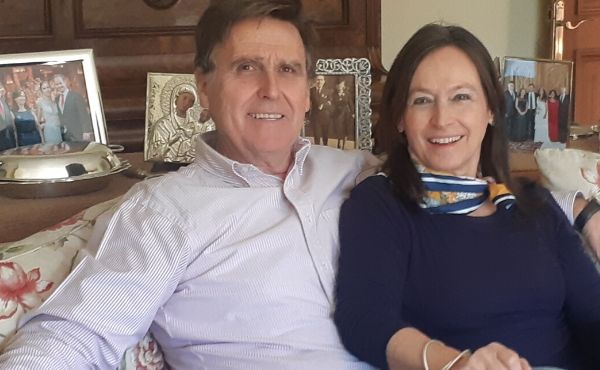 They arrived at the place where the search was taking place and Angel, who is a doctor, knew that with so many hours spent at sea it was very unlikely his daughter would be found alive. The beach was deserted except for those carrying out the rescue operation.

As the wind and the waves were putting the rescuers in danger, they received orders from the port captain to return to shore. There they were told that the search was to continue the next day.

"At that moment, the noise of the Cougar helicopter reached us; it began flying over the area using night cameras for the search," Angel said. Finally, after several hours, they were told that Veronica had been found alive. It was, in Angel's words, "an extraordinary moment."

WHEN THEY FOUND HER, SHE HAD ABOUT TEN MINUTES LEFT TO LIVE.

Veronica and Angel were taken to the Naval Hospital in Valparaiso, where their daughter had been transferred. "It was the best trip of our lives," Angel remembers. When they found her, they gave her a big kiss while she was being hydrated and warmed up. They were told that another ten minutes in the icy water and their daughter would have died. Veronica is the fourth of nine siblings. "Now we have another girl, the tenth," her father says jokingly. 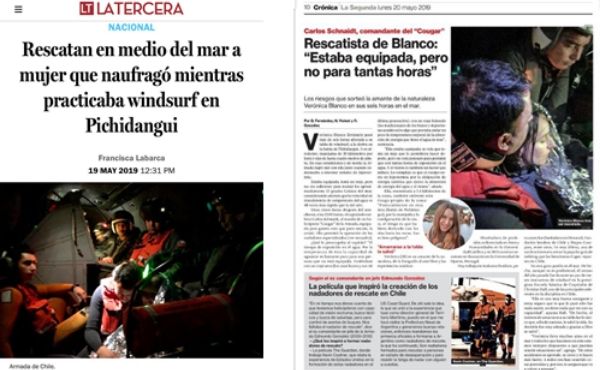 A Year after the Accident

"I never doubted that Guadalupe would save her," says her mother Veronica. "We wanted to make this news public through all the media that contacted us, so that believers and non-believers would know that a person who is close to God can intercede for you if you have faith."

For his part, Angel stresses that the first thing they did was to give their testimony in gratitude to Guadalupe: "I really believe in her intercession. I wanted to show people that there are holy people we can trust in, but above all God Himself."

Both continue to pray to Guadalupe because they feel a great debt to her; they pray especially for Veronica, "who is in her hands," they say.

BOTH CONTINUE TO PRAY TO GUADALUPE BECAUSE THEY FEEL A GREAT DEBT WITH HER, THEY ASK ESPECIALLY FOR VERONICA, "WHO IS IN HER HANDS," THE PARENTS SAY.

This experience has meant a big change for the entire Blanco Errázuriz family. They say that they are more united to each other now, and have become more aware of the risks of the sports they practice, such as mountaineering, kayaking, etc. 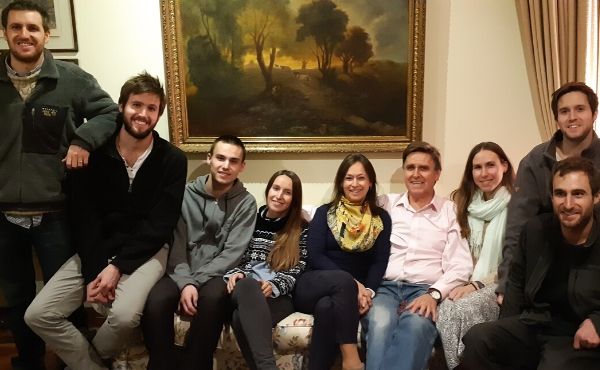 "Until that day, I knew little about Guadalupe, but after she saved 'Vero,' I pray to her every day to take care of my family. I will be forever grateful," says one of Veronica's siblings.

One year after Guadalupe's beatification, this family knows that not only did she give them back Veronica, but she has given them a greater faith, which they are thankful for every day.

To learn more about Guadalupe, see the videos at the following link.