The Congregation for the Doctrine of the Faith has released a final decision of Pope Francis dated 9 October 2015 to close the case of alleged abuse on the part of a former teacher at Gaztelueta School and asks that the “good name and reputation of the accused be restored.” 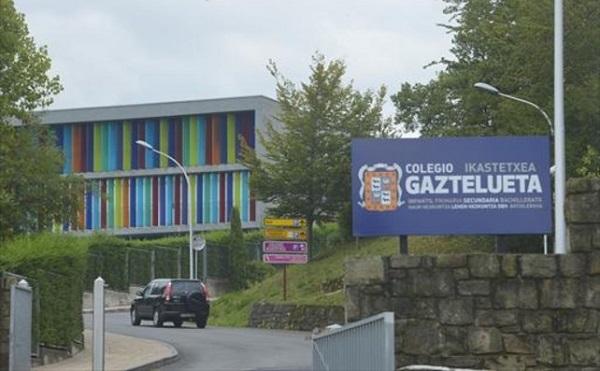 The School Management of Gaztelueta announces that it has received notification of the final decision of Pope Francis to close the case of alleged abuse on the part of a former teacher from this school.

The investigation carried out by the Congregation for the Doctrine of the Faith has concluded that the allegations “are unproven and consequently the good name and reputation of the accused must be restored, ensuring also that no further measures are taken against him.” This conclusion has been arrived at after an extensive investigation, including the testimony of expert witnesses, and “a careful analysis super actis of numerous documents both public and private,” as well as other testimonies and interviews of other parties.

This decision of the Holy See confirms the conclusions of the school’s own investigations, as well as those carried out by the relevant official bodies: the Basque Government Education Inspectorate, the Tribunal for Minors, and the Basque Country Chief Prosecutor.

We repeat our commitment to continue cooperating with the authorities, and to show understanding towards everyone.