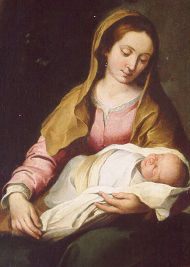 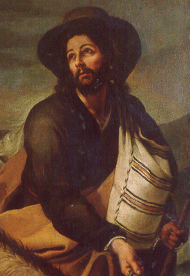 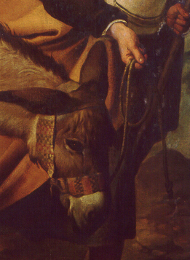 Dear Soul, couldst thou become a child
While yet on earth, meek, undefiled,
Then God Himself were ever near,
And around thee here.

And help me to become a child
While yet on earth, meek, undefiled,
That I may find God always near,
And around me here.